UNODC: ‘Ant Trafficking’ of Arms From US to Mexico

Research shows that gun smugglers have taken to trafficking weapons across the U.S.-Mexico border in small batches so as to avoid detection and seizures by the authorities. 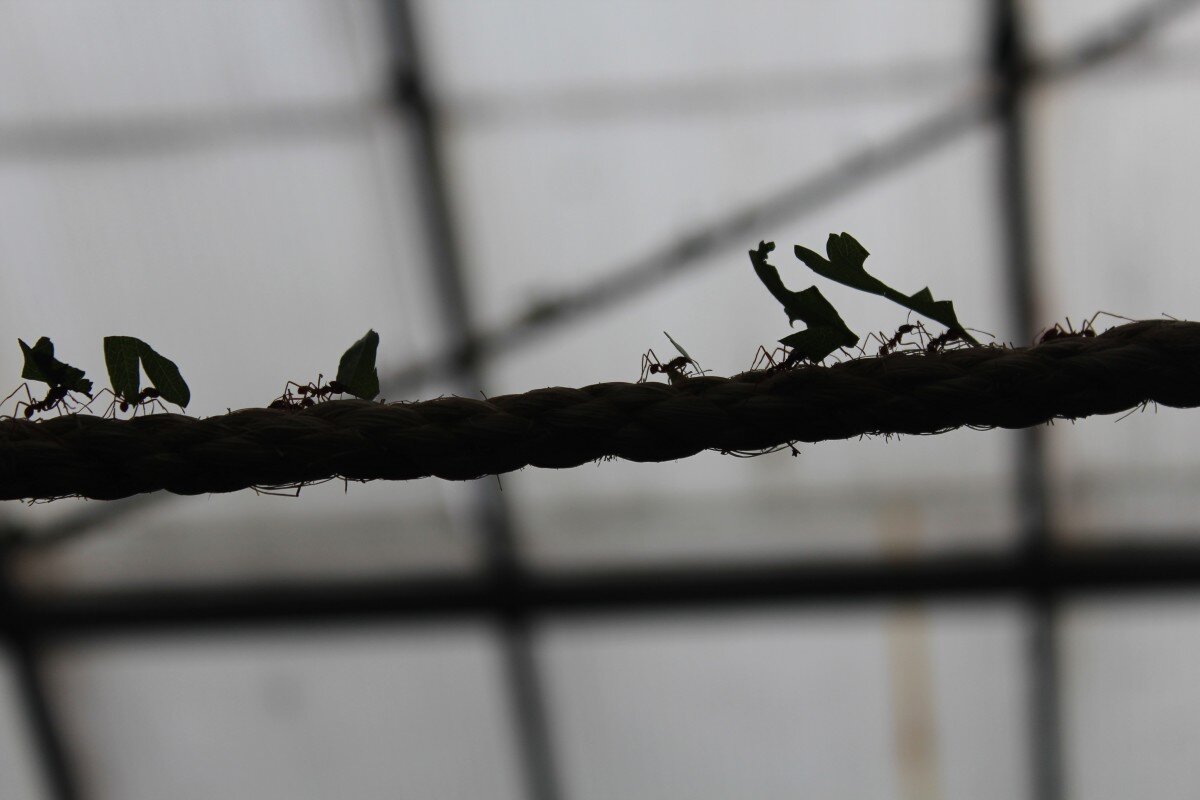 The term ‘ant trafficking’ refers to the smuggling of arms in small shipments so as to avoid detection and seizure by the authorities (Photo: pxhere, Creative Commons Licence)In its Global Study on Firearms Trafficking, published on Tuesday, the United Nations Office on Drugs and Crime found that so-called “ant trafficking,” as the phenomenon of using smaller-scale shipments is known, accounted for 60-70% of all weapons intercepted at the border, with nearly half of these comprising a single firearm.

While the report states that individual smugglers are generally unaffiliated with a particular organised crime group, the pattern speaks to a trend of ‘straw purchasing’, in which such syndicates recruit people without any criminal record, and who are therefore less likely to be stopped, to purchase the guns in the U.S. before discretely transporting them into Mexico.

Among Mexico’s 32 administrative regions, the highest number of arms in the year 2017-18 were seized in Tamaulipas, Sinaloa, Michoacán and Guerrero, which also ranked among the top five states for civilian gun-ownership per capita.

With Mexico on track for its highest yearly homicide rate on record - reporting over 20,000 murders since January and more than 2,500 in March alone - researchers said that these findings demonstrate an “association between homicide rates and seizures of arms per capita.”

“Overall, this suggests a link to the presence of organized crime groups and inter-cartel violence,” the report added.

The United States has the highest level of private gun-ownership in the world, at a rate of more than double that of the Falkland Islands, its nearest contender.

The traffic of small arms from the U.S. into Mexico, where firearms are so tightly controlled that there is in fact only one licenced gun shop, is a highly overlooked aspect of the ongoing security crisis in the Central American country.

When in 2016, President Donald Trump not only proposed to build a wall along the border between the two countries but also promised supporters that Mexico would foot the bill, the Guardian reported that then-leader Enrique Pena Nieto responded by strongly condemning any prospect of the costs being passed onto Mexico, as well as pointing out that the proposal would in fact benefit the country by obstructing the influx of illegal firearms from the U.S.

The perceived double-standard in U.S. policy on the flow of illicit goods between the two countries - with its emphasis on drugs over arms - has drawn criticism from many political commentators.

In a feature published by PBS News in July 2019, journalist Gabriela Martinez said that while “in recent years some government agencies have called for more action” on the issue, the White House’s Office of National Drug Control Policy, under whose remit this falls, has not revised its strategy to curtail arms trafficking across the border since at least 2016.

Previous efforts to stem the flow of illicit guns between the two nations have also been obstructed by American pro-gun lobbies such as the NRA, which The New York Times reported in August 2011 had filed a lawsuit against the U.S. Bureau of Alcohol, Tobacco, Firearms and Explosives in protest of new regulations requiring gun outlets in border states to report multiple rifle sales - the weapon of choice for actors trafficking guns into Mexico.

Meanwhile, the U.S. Justice Department continues to announce successful seizures of multi-ton shipments of drugs coming in from the Central American country.

On Wednesday, prosecutors reported that the DEA had intercepted more than three tons of cocaine on its way into the U.S. from the Mexican state of Quintana Roo, as well as the indictment of a Mexican national for smuggling in a further three tons of marijuana earlier in July.