Russia’s foremost opposition figure and anti-corruption campaigner on Monday woke from a medically-induced coma he was placed into after he was poisoned with a state-developed nerve agent in what critics believe was a targeted attack by the Kremlin. 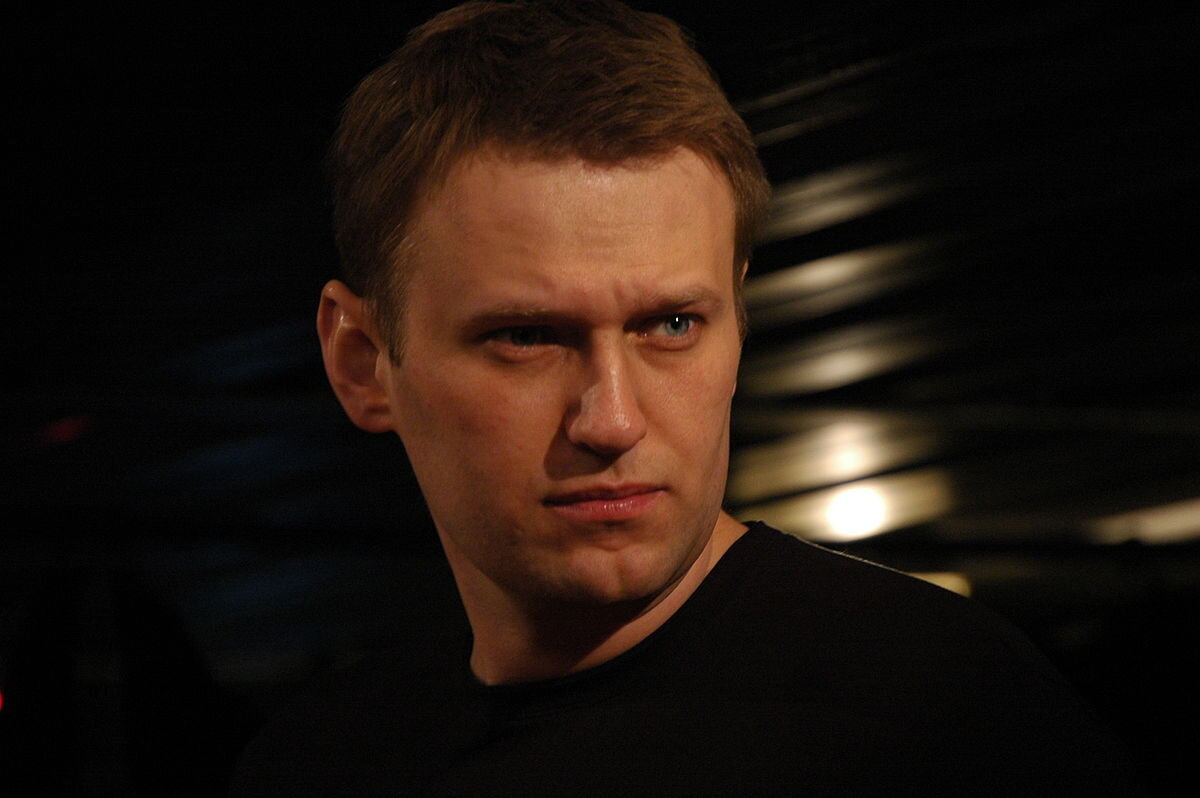 Alexei Navalny is Russia’s foremost opposition leader and anti-corruption activist (Photo: Alexey Yushenkov, CC SA-BY 3.0)Alexei Navalny, a pre-eminent critic of President Vladimir Putin and leader of opposition party Russia of the Future, is being slowly weaned off of assisted ventilation as his condition continues to improve, according to a statement from Charité Universitätsmedizin Berlin, the hospital where he is receiving treatment.

News of Navalny’s gathering recovery follows after German foreign minister Heiko Maas on Sunday told weekly newspaper Bild am Sonntag that unless the Kremlin should provide an adequate account of how Navalny fell ill, the EU member state will begin discussions about the possibility of sanctions against Russia.

“If in the coming days Russia does not help clarify what happened, we will be compelled to discuss a response with our allies,” he reportedly said.

He also declined to rule out the possibility that such action would target the planned Nord Stream 2 pipeline. Designed to provide the European market with Russian gas, the project has attracted significant opposition from the United States.

Navalny was transferred to Germany after falling ill on a commercial flight from Siberia to Moscow. His partner, Yulia Navalny, maintains he only consumed a single cup of tea before boarding.

Doctors have since confirmed that Navalny was poisoned and identified the substance as Novichok, a nerve agent developed by the Russian state and used against the former Soviet intelligence officer Sergei Skripal and his daughter in Salisbury, U.K., back in 2018.

Maria Zakharova, the spokesperson for the Russian Ministry of Foreign Affairs, said via social media that the department had made a formal request for information to German law enforcement and medical authorities regarding medical tests performed on the opposition figure, but that it had yet to receive a response.

Responding to broad denial of any involvement in Navalny’s illness from the Kremlin, the German Chancellor Angela Merkel has since described the evidence that he was poisoned as “unequivocal,” as reported by the Guardian.

In an uncharacteristically strong-worded criticism of Russia’s government, UK Prime Minister Boris Johnson has called the allegations of Kremlin involvement “outrageous,” while the White House described the possible attack as “completely reprehensible.”

While Navalny is best known internationally as an opposition politician, he has established a significant standing in Russia as a proponent of an unorthodox yet highly effective brand of investigative journalism, helping expose the inner workings of the country’s deep state, as explored in a recent feature by OCCRP.