German prosecutors are investigating possible bribery related to the construction of a pipeline that pumps gas from Russia to Germany through the Baltic Sea, the German magazine Stern reported Wednesday. 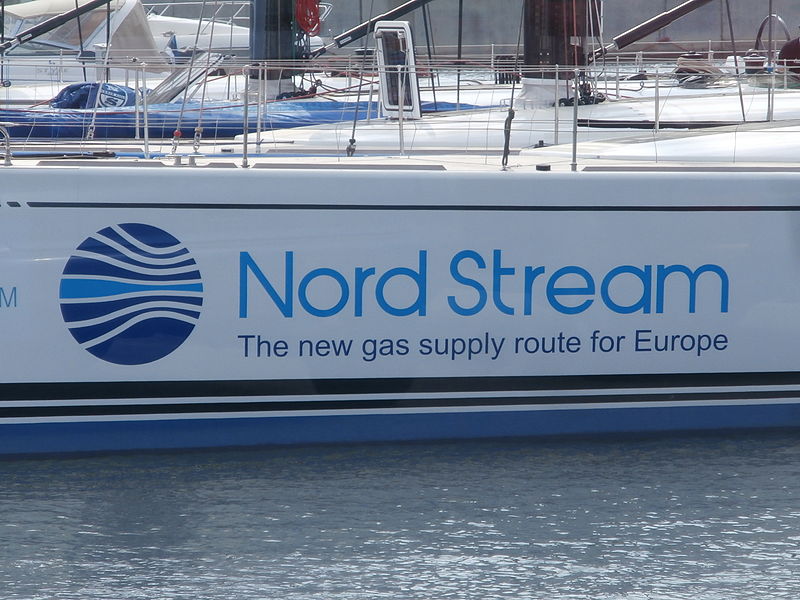 The allegations include three suspects within management of the RMA Group, a company that produces equipment for transporting and distributing gas. Purportedly, between 2010 and 2014, RMA paid bribes to companies in the Caribbean that may be related to the construction deal.

One of the three suspects is believed to be a Russian citizen who acts as the frontman for other influential people in Russia, Stern wrote.

The pipeline was built by Nord Stream AG, based in Switzerland. The construction company is a subsidiary of Russia’s state-owned gas company Gazprom. The German RMA group supplied the equipment for the construction of the pipeline.