After facing criticism for corruption associated with pandemic-related public procurement spending, South Africa’s government announced on Wednesday that it has published a full list of companies that have been awarded contracts. 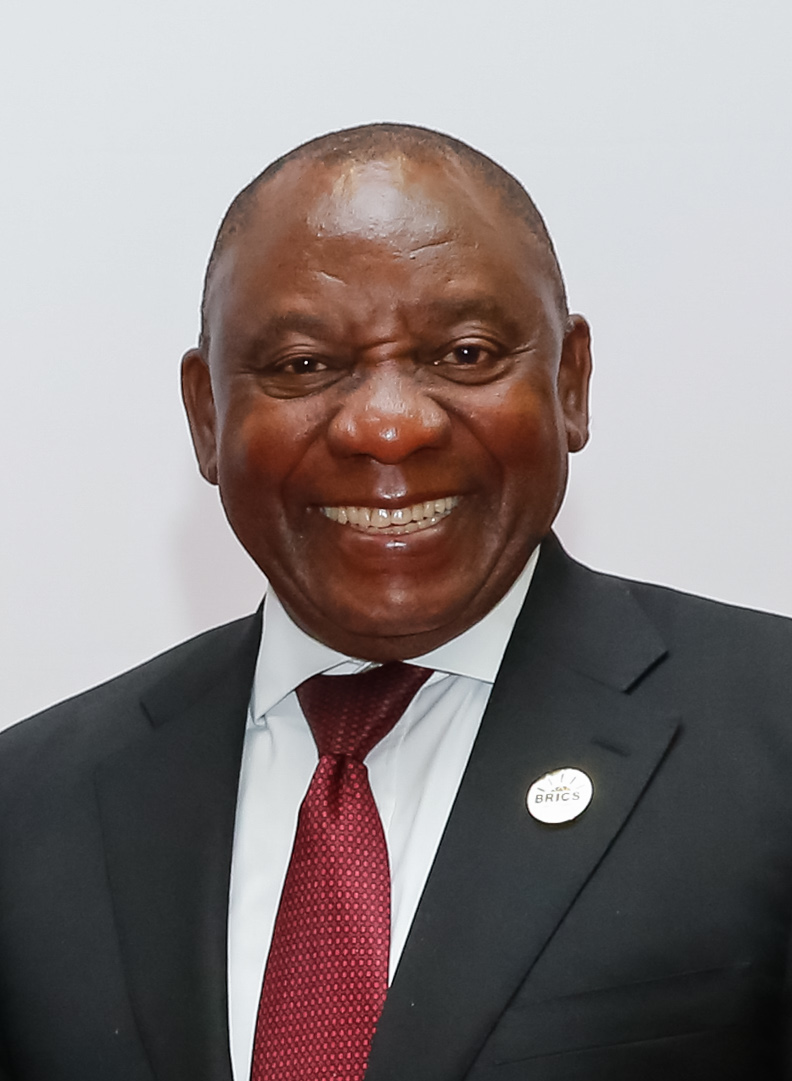 “By publishing these lists we have honored our promise to the South African people,’ Ramaphosa said. “They enable proper scrutiny of the details of all companies who have received tenders for Covid-19 related services.”

“It’s definitely a positive development that is consistent with what we have been asking for,” said Karam Singh, head of the legal and investigations unit of Corruption Watch, a non-governmental organization based in South Africa which monitors incidents of corruption that involve public resources.

However, the challenge with this type of reform, Singh explained, is that it is in response to a crisis that could have been avoided, and that it shouldn’t have been as a result of a “presidential fiat” or an “ad hoc reaction to a crisis.”

“What is really required is a systemic reform that has been suggested by several different outfits in South Africa and which attempts to fix an entire system that is fundamentally vulnerable to financial mismanagement, corruption and fraud,'' he said.

The decision follows a controversy last month in which the husband of Khusela Diko, President Ramaphosa’s spokeswoman, reportedly received a US$7.6 million PPE tender.

She subsequently stepped down following public outrage over the incident, and stated that she regrets the “error of judgment.”

“There have been a number of stories over the recent period of politically connected people appearing to benefit from COVID-19-related procurement,” Singh added, suggesting that the contracts received by the sons of the secretary general of the African National Congress (ANC), Ace Magashule, is particularly emblematic of South Africa’s political corruption.

Magashule is the main subject of the book, “Gangster State,” which explores his alleged corrupt practices and connection with the Guptas, a family that has been accused of widespread graft described as “state capture.”

“Magashule was one of the first people to come out and say that there is nothing wrong with elected officials being able to receive COVID-19 related procurement contracts,” Singh explained, adding that “he represents a faction within the ANC which is less committed to real reforms and anti-corruption programs.”

President Ramaphosa has consistently spoken on the need to root out corruption within his own party, the ANC ever since his predecessor, Jacob Zuma, was pressured to step down in 2018 due to his own widespread corruption allegations.

The president will answer questions from the country’s National Assembly on Thursday afternoon, where he is expected to update the nation on the government’s progress on gender-based violence and femicide, along with measures that will be implemented regarding COVID-19 PPE procurement.