The International Monetary Fund (IMF) will closely monitor ongoing attempts to clean up Moldova’s financial sector with an eye toward assessing a possible new program of support, following an indictment against one of the country’s largest banks, the organisation said on Monday. 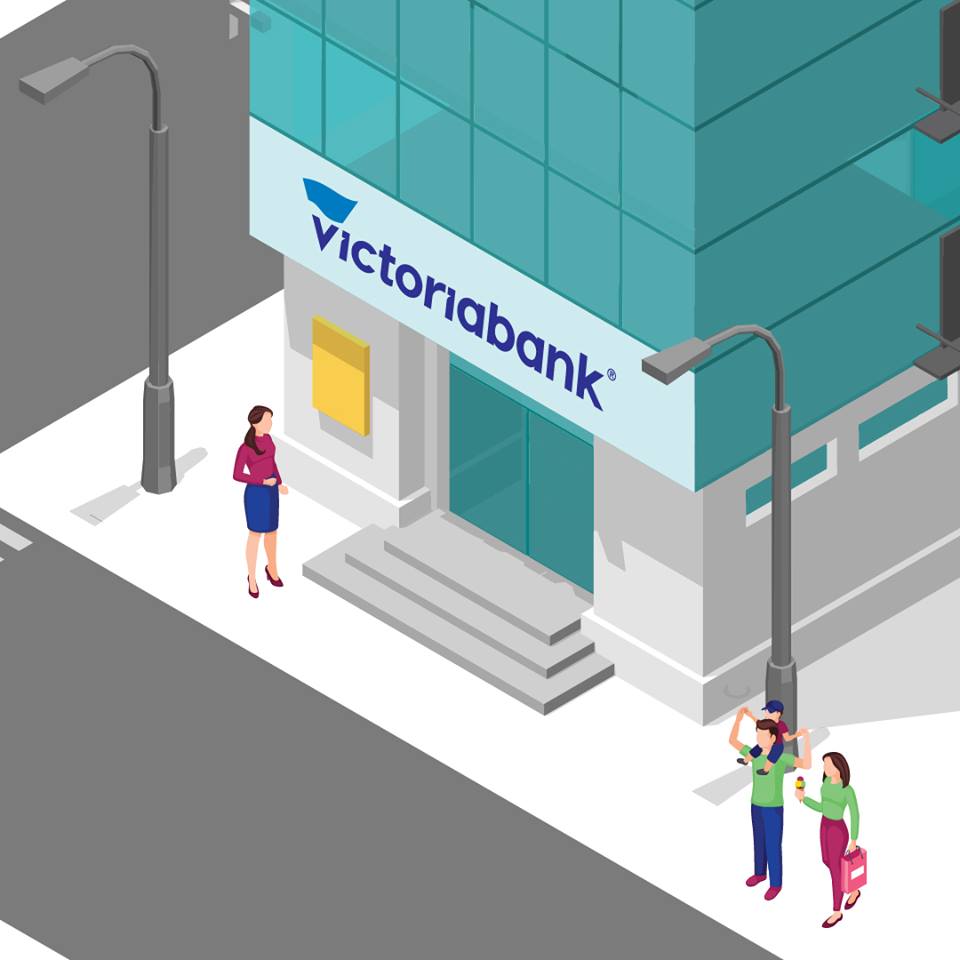 Victoriabank in the focus of Moldova's financial system clean up. (Photo: Victoriabank, Facebook)“We take note of the Anticorruption Prosecutor's indictment against Victoriabank and the recent court authorization to seize its assets in connection with the 2014 bank fraud investigation,” the IMF mission chief for Moldova, Ruben Atoyan, said.

It is critical, he added, “to achieve tangible progress recovering assets from the 2014 bank fraud through an independent and comprehensive investigation and prosecution.”

“Following the 2014 fraud, several important reforms have been taken to clean up and modernize Moldova’s banking sector, including Banka Transilvania’s entry into Victoriabank, in strategic partnership with the EBRD, which has been a major milestone,” read the statement, which also stressed that the hard-earned progress in this area should be protected.

As one of its shareholders, the European Bank for Reconstruction and Development (EBRD) last week expressed its concern about the indictment issued by Moldova’s Anticorruption Prosecutor's Office against Victoriabank, as well as the recent court warrant authorising the Anticorruption Prosecutor's Office to seize assets of Victoriabank in connection with the investigation of fraudulent activities in the country’s banking sector in 2014.

The EBRD said it “trusts that the investigation will respect clients and customers of Victoriabank as well as its current shareholders, and be carried out in accordance with due process and due consideration of potential consequences for the Moldovan banking system.”

“Failure to do so risks destabilising the entire financial sector with grave consequences for Moldova’s economy,” the European bank warned.

Romania’s largest bank, Banca Transilvania and EBRD, have since 2018 held 72.19% of the share capital of Victoriabank among themselves, according to SeeNews report.

The two banks stated they will use all legal means to protect Victoriabank, following the prosecutor’s attempt to seize some 2.3 billion lei (US$138 million) of the bank’s assets.

Moldova reportedly is still trying to recover from the 2014 banking fraud, in which Victoriabank was involved, and which led to the liquidation of Banca de Economii, Banca Sociala and Unibank.