U.S. authorities raised on Monday charges and imposed financial sanctions and visa restrictions against U.S. and Ugandan nationals for their alleged involvement in a corrupt child adoption scheme. 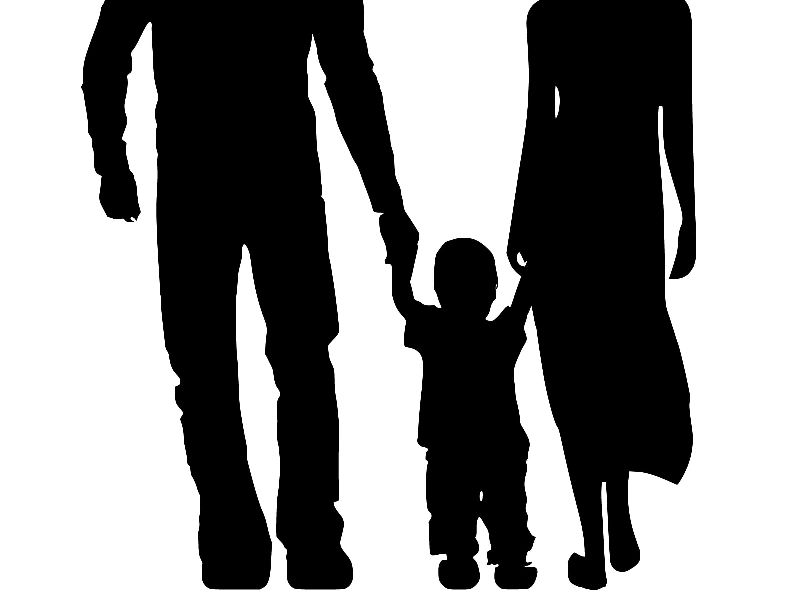 Hundreds of thousands of dollars were misused and innocent children were displaced from their homes in an illegal adoption scheme. (Photo: walpaperflare)Ugandan judges Moses Mukiibi and Wilson Musalu Musene, and Ugandan lawyer Dorah Mirembe and her associate Patrick Ecobu, were sanctioned for participating in a scam whereby “Mirembe’s law firm used the services of intermediary parties to seek out vulnerable families in remote Ugandan villages, promising parents that their children would be moved to Kampala to further their education,” said the State Department.

Instead, the children would end up with “American prospective adoptive parents” unaware of the scheme, who would travel to Uganda to adopt them from an unlicensed children’s home in Kampala.

Mirembe, with the assistance of Ecobu, according to the U.S. authorities, “facilitated bribes to Ugandan judges and other Ugandan government officials to fraudulently procure adoption cases, either directly or through an interlocutor.”

She was allegedly paying bribes to get cases steered to judges Mukiibi and Musene.

Mukiibi and Musene “are current or former government officials, or persons acting for or on behalf of such an official, who are responsible for or complicit in, or who have directly or indirectly engaged in corruption, including the misappropriation of state assets, the expropriation of private assets for personal gain, corruption related to government contracts or the extraction of natural resources, or bribery,” according to the U.S. Treasury Department.

“The individuals involved in this corrupt scam deliberately exploited the good faith of Ugandans and Americans to enrich themselves,” Justin G. Muzinich, Deputy Secretary of the Treasury, said.

He added that “deceiving innocent Ugandan families into giving up their children for adoption has caused great suffering.”

The U.S. Justice Department expanded the list of victims and suspects and apart from Mirembe, raised charges also against Margaret Cole, 73, of Strongsville, Ohio and Debra Parris, 68, of Lake Dallas, Texas.

The three are charged “for their alleged roles in schemes to corruptly and fraudulently procure adoptions of Ugandan, but also Polish children, through bribing Ugandan officials and defrauding U.S. adoptive parents, U.S. authorities, and a Polish regulatory authority.”

Parris and Mirembe were each charged with conspiracy to violate the Foreign Corrupt Practices Act (FCPA) and commit visa fraud, mail fraud and wire fraud, as well as money laundering, read the statement.

In relation to the Poland scheme, it added, Parris and Cole were each charged with conspiracy to defraud the U.S., while Cole was further charged with making false statements to U.S. and Polish authorities.

U.S. Attorney Justin Herdman of the Northern District of Ohio stressed that the result of this alleged conduct is that “prospective parents were deceived, hundreds of thousands of dollars were misused and innocent children were displaced from their homes.”