Human Rights Watch, HRW, has urged Pakistani authorities to implement the order of the Supreme Court and abolish the country’s anti-graft agency’s power to detain government critics. The global advocacy group also asked officials of the National Accountability Bureau, NAB, who are responsible for unlawful arrests and other abuses to be investigated and prosecuted. 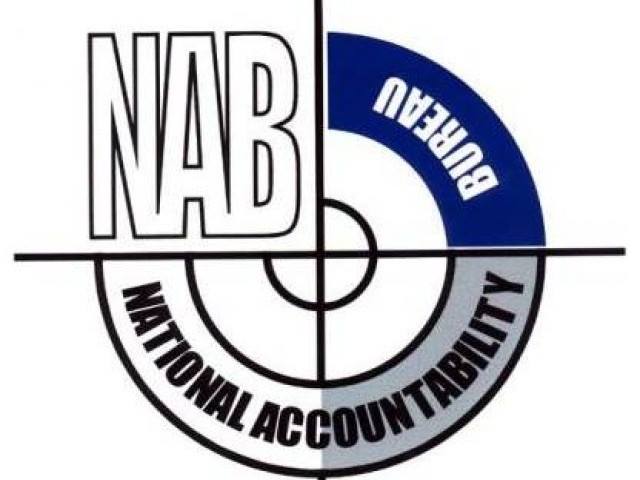 National Accountability Bureau (NAB) of Pakistan, logo. (Photo: NAB, Facebook)Pakistan’s Supreme Court found last month that the NAB’s was anti-opposition bias and that it was violating the right to fair trial of two opposition figures Khawaja Saad Rafique and Khawaja Salman Rafique who were detained for 15 months without any reasonable grounds.

“The bureau seems reluctant in proceeding against people on one side of the political divide even in respect of financial scams of massive proportion while those on the other side are being arrested and incarcerated for months and years without providing any sufficient cause even when the law mandates investigations to be concluded expeditiously and trial to be concluded within 30 days,” the Supreme Court’s verdict said.

Such a discriminatory approach is affecting the NAB’s image and “has shaken the faith of the people in its credibility and impartiality,” the ruling said.

Many legal experts welcomed the ruling, arguing that it could lead to an end of the practice of using bail denial as a punishment against the accused.

“It also castigates the practice of arresting a suspect without even beginning an investigation against him,” legal expert Osama Malik told OCCRP.

“There is mounting evidence of NAB’s disregard for fundamental rights, the Supreme Court judgment being the latest and most comprehensive example. This is not only a violation of Pakistan’s international human rights commitments and constitutional guarantees, but it also compromises all anti-corruption measures undertaken by NAB,” she said.

HRW also stated that the parliament should work on urgent reform through legislation to make the anti-graft watchdog an independent body.

Pakistan’s opposition parties have in recent years repeatedly accused NAB of allowing itself to be used as a political tool by the Imran Khan government and the country's powerful military to suppress government critics.

The NAB, the government and the military all deny such accusations and claim the watchdog is independent and works according to the law.

Former Prime Minister Shahid Khaqan Abbasi from Pakistan’s Muslim League-Nawaz (PML-N) party, who was jailed for seven months, told OCCRP that the “NAB is only used for political engineering and rights abuse.”

“They are not willing to accept the Supreme Court verdict at all and keep arresting opposition politicians without any evidence. Their investigation officers failed to formally initiate cases against them,” he said.

He accused Prime Minister Khan of using the NAB to harass his opponents and said that in the 20 years since the NAB was formed, only former Prime Minister Nawaz Sharif was convicted and even that after the judge was put under pressure.

The NAB rejected the HRW’s allegations and denied several claims made in its statement.

The anti-corruption agency has arrested nearly a dozen politicians from the opposition, mostly from Sharif’s PML-N party, over corruption allegations since Prime Minister Imran Khan came in power in August 2018. Khan won the elections after promising to end widespread corruption in the country.