A Montenegrin and a Serbian with ties to a criminal clan were killed last week in an ambush near a villa they had been renting at Halikouna village on the south of the Greek island of Corfu. 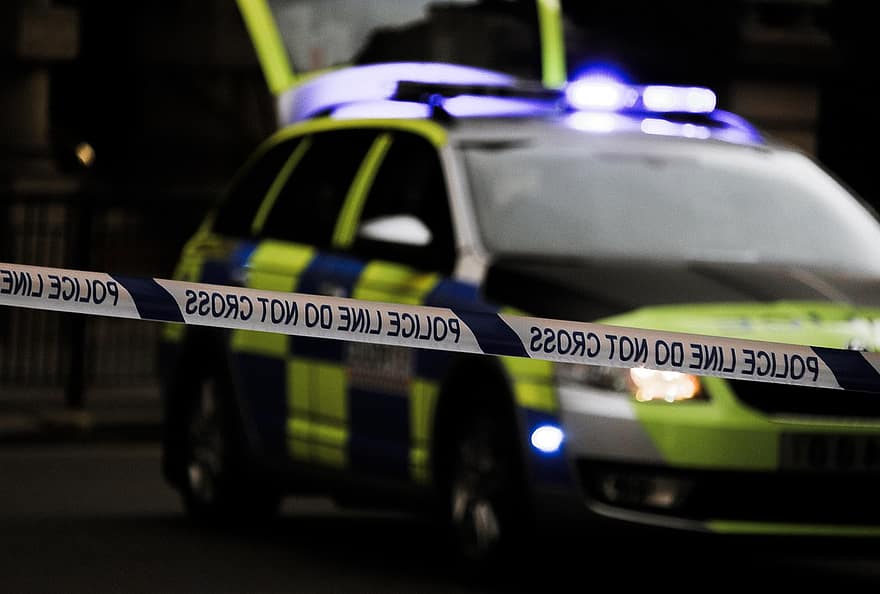 Kožar and Hadžić killed in a mafia-style attack in Greece. (Photo: Pikist)Unknown perpetrator or perpetrators killed Alan Kožar, the leader of a criminal group in the Montenegrin coastal city of Bar, and Serbian Damir Hadžić, from Užice, both allegedly close to one of two Montenegrin mafia clans Škaljari, according to KRIK, an OCCRP’s partner in Serbia.

Greek police did not comment on the murder of the two, nor did Montenegrin police.

KRIK cited Greek media as reporting that police at Corfu last Thursday discovered the bodies of the two in a car in front of the villa in which they lived since they arrived in Greece some 1.5 months ago.

“Police found 29 cartridges at the crime scene, while both men sustained at least 10 shots each, to the chest, neck, arms and legs,” KRIK said.

Kožar and Hadžić have been wanted by Montenegrin and Serbian police for the alleged involvement in murder and attempted murder.

Kožar was reportedly an influential figure in Balkan’s underground world and the head of a criminal group at the Montenegrin coastal city of Bar. The group is involved in “drug trafficking, money laundering, extortion and killings,” aimed at taking primacy in criminal activities on certain territories.

Early this year two other Montenegrins were killed in a mafia-kind attack in Greece. In a swift action assassins entered a restaurant in Athens and shot dead Igor Dedović, one of the leaders of the Škaljari clan, and his close associate Stevan Stamatović. The two were having lunch with their families.

The gangs from Montenegro are globally known as the Kavač and Škaljari clans, both originating from the Adriatic coastal town of Kotor. Their members used to smuggle cocaine from South America into Europe together but split over a bad deal in 2014.