Authorities in Pakistan have launched an official probe into the country’s sugar industry following explosive allegations of fraud, cartelisation and corruption that have all but threatened to engulf the country’s government. 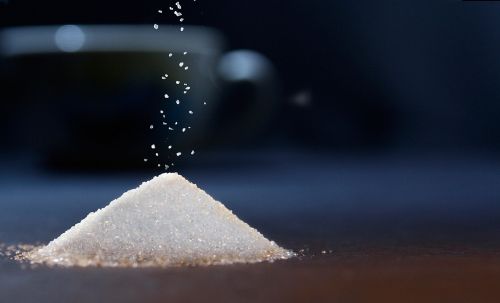 Amid public outcry over the alleged complicity of public officials in the scandal, the federal government on Monday directed several of the country’s authorities to coordinate a sweeping probe of the sector.

Mirza Shahzad Akbar, Prime Minister Imran Khan’s advisor on accountability and the interior, has written letters to the governor of the State Bank of Pakistan and the country’s Competition Commission, as well as the chief secretaries of the Punjab, Khybar, Pakhtunkhwa and Sindh provinces.

The letter requires the respective authorities to investigate allegations including subsidies fraud by means of sugar hoarding, fraudulent loan requests and falsified export documents, after Pakistan’s cabinet voted to implement the recommendations of the Interior Ministry’s report at the end of last month.

Additionally, the government has tasked the National Accountability Bureau with examining accusations of corruption outlined against specific public officials within the dossier.

The scandal, in particular the hoarding of goods by the wealthy owners of the country’s largest mills, had already resulted in a significant increase in the price of sugar across Pakistan.

But since the government announced its coordinated investigation on Monday, costs have soared even further over fears of future shortages.

President of Pakistan’s Farmers Association, Khalid Mehmood, said that this will inevitably have a significant impact on the country’s poorest.

“We don’t understand the inquiry, but sugar prices have been increasing every day. Cane farmers’ rights are being violated. We have no hopes that the government will be able to effectively curb the prices to give relief to the poor people of the country,” he told OCCRP.

Senior opposition member and former minister Talal Chaudhary of the Pakistan Muslim League party told OCCRP on Wednesday that the matter represents a significant failure of the current government’s integrity.

“It has exposed Prime Minister Khan as being directly responsible for the sugar crisis. He has absolute veto power to decide prices and his government has consented to subsidy and export demands by the cartels,” he said.

“This is a clear failure of governance and the culprits are Khan’s close partners. They are the beneficiaries,” he added.

But Abdul Waheed, a spokesperson for the organisation, told OCCRP last month that the findings of the Interior Ministry’s probe were being used for “point-scoring” by the country’s political parties.

The Pakistan Mulsim League party previously held power for three fifths of the time in which the alleged wrongdoing is understood to have occurred.

“It’s all part of a political fight that’s been going on for decades,” Waheed said.