A highly powerful body within Pakistan’s lucrative sugar industry has hit back at explosive allegations of subsidies fraud, as detailed in a recent report that has implicated the country’s government in a massive corruption scandal. 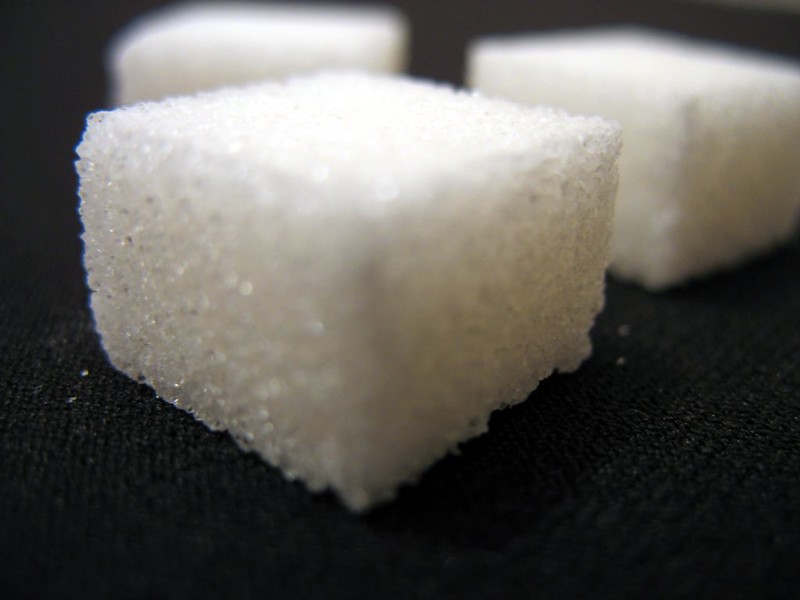 The Pakistan Sugar Mills Association is accused of engaging in corruption and subsidies fraud to profit at the expense of taxpayers (Photo: flickr, Creative Commons Licence)In a report made public last month, the Interior Ministry has alleged that the Pakistan Sugar Mills Association (PSMA) carried out “daylight robbery” in a corruption scandal going back at least five years, involving subsidies fraud, market manipulation, tax evasion and illicit exploitation of political influence.

But Abdul Waheed, spokesperson for the PSMA, told OCCRP that the findings of the inquiry by the Ministry of the Interior into increased sugar prices are being used for “point-scoring” by the country’s political parties.

“Those who have given sugar industry subsidies are responsible for this corruption. It’s all part of a political fight that’s been going on for decades,” he said. “Political parties are only talking about the price hike in sugar, no-one is talking about similar trends in the price of other items in Pakistan."

“These groups have the capacity to manipulate the market by joining hands in cartelisation. The control of so few, mostly with political background, of the sugar industry shows the strong influence they can exercise,” the Interior Ministry report reads.

Former prime minister of Pakistan and senior member of opposition party PLM, Sahid Khaqan Abbasi, told OCCRP that Prime Minister “Imran Khan’s government is responsible for this scandal. He and the former finance minister Asad Umar should have been directly included in the commission’s inquiry.”

Abbasi’s comments follow after Shahzad Akbar, special assistant to Khan, said at a press conference on Sunday that the prime minister “has approved action against those involved and legal proceedings will be launched in due course by the National Accountability Bureau,” Pakistan’s primary anti-corruption authority.

According to the report, members of the PSMA have repeatedly conspired to overstate the cost of sugar production to keep prices artificially high, thereby capitalising on government subsidy schemes to the extent that “for every rupee of cost overstated, the sugar mills of Pakistan earn approximately Rs. 5.2 million (US$31,600).”

In terms of annual turnover, that’s just shy of “Rs 5.2 billion ($31 million) - all at the expense of the general public.”

Pakistan’s powerful sugar mill owners were allegedly able to secure these payouts by refusing to begin annual sugar production until the government agreed to their demands.

“The huge amounts allocated from the public exchequer for subsidy… clearly indicates the collusion, clout and political maneuvering of the sugar mill owners, who are able to influence decisions according to their wishes and desires irrespective of which political party is at the helm of affairs,” the report says.

Inflated costs of production have also reportedly allowed the PSMA to claim significant refunds on their tax, such that “the sugar industry’s contribution to the national exchequer is in the negative due to the subsidy availed.”

Haroon Janjua contributed to this report from Islamabad.