Lithuanian authorities have launched an investigation into the procurement of Chinese-made protective face masks that, according to an OCCRP investigation, had fake certificates. 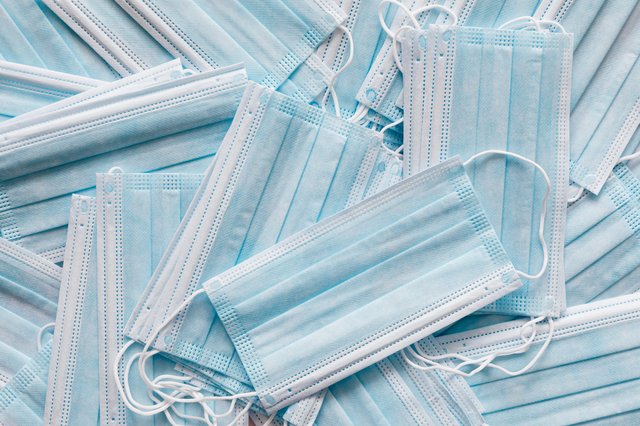 Lithuania investigates procurement of face masks made in China. (Photo: Karolina Grabowska, Pexels)OCCRP’s Lithuanian member center Siena.lt reported on Friday that authorities were looking into two shipments of masks the portal town of Klaipeda bought to protect local doctors and public servants during the COVID-19 lockdown.

A shipment of 30,000 Chinese masks, called ‘Love Surprise,’ had a certificate of ICR Polska, a Poland-based notified body that is not authorized to certify personal protective equipment.

ICR Polska told Siena.lt that it has never issued this particular certificate and that the document was ‘fake.’

The second shipment had no producer name specified on the packages, but came with a certificate issued by Ente Certificazzion Macchine (ECM), an Italian notified body.

The ECM was also not authorized to certify PPE and was previously heavily criticized for issuing misleading documents.

Both shipments arrived in Klaipeda after the city signed two contracts worth a total of 214,170 euros (US$251,551) with a local company Vadasiga. The company claims it did not know that ICR Polska’s or ECM’s certificates were void or forged.

Authorities are focusing on a Chinese company Quindao Haipuya Construction Material Group that was Vadasiga‘s intermediary in the deals.

She also confirmed that she was informed on Friday that Lithuania's Special Investigation Service has launched a criminal probe into the procurement.

The investigation could be extended to the country’s Health Ministry, which did not warn hospitals of the risks of buying substandard protective equipment, although it has been aware of the issues and risks related to ECM, ICR Polska and other providers of misleading documentation.