Ohio Speaker of the House Arrested for $61m Bribery Scheme

Police arrested Ohio’s Speaker of the House on Tuesday for what the state’s US Attorney for the Southern District described as “likely the largest bribery and money laundering scheme ever perpetrated against the people of the state of Ohio.” 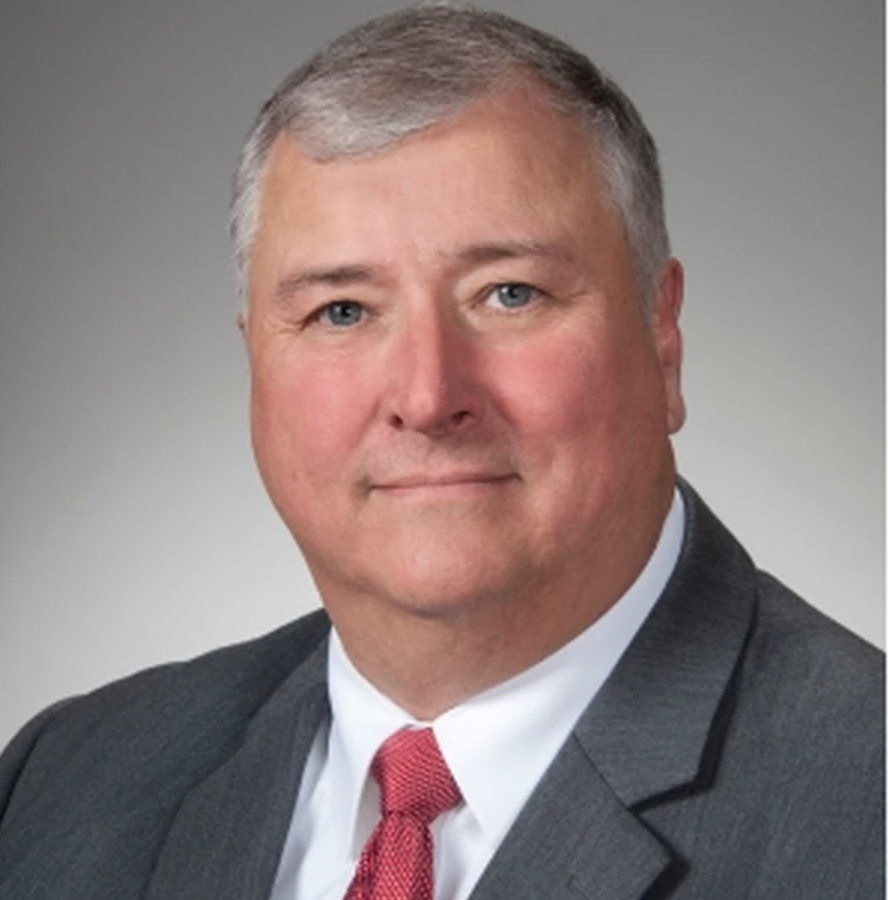 State Representative Larry Householder (Photo: Ohiohouse)Larry Householder, a Republican legislator who was selected to serve as speaker in January of 2019, was arrested at his farm, along with four others that included his adviser, Jeffery Longstreth, former Ohio Republican Party Chairman Matt Borges, along with lobbyists Neil Clark and Juan Cespedes.

US Attorney David DeVillers described in a press conference a conspiracy in which the defendants transferred and received US$61 million through a social welfare organization in exchange for passing a bill that would provide a $1.5 billion bailout to two nuclear power plants that were on the brink of closing.

The nuclear company, referred to in the unsealed 82-page criminal complaint as “Company A”, helped draft the bill in exchange for a series of secret payments that were transferred over a three year period.

The company has since been identified as FirstEnergy Solutions, previously a Fortune 500 company which reportedly relied on the bailouts for half of its free cash flow. Its shares plummeted as a result of the news.

“This afternoon, FirstEnergy received subpoenas in connection with the investigation surrounding Ohio House Bill 6. We are reviewing the details of the investigation and we intend to fully cooperate,” the company said in a statement on Tuesday.

The criminal complaint describes how lobbyists working with the company helped draft legislation on its behalf. In exchange, it distributed bribes to Ohio officials, and helped get them elected.

In a recorded meeting that was transcribed and revealed in the criminal complaint, Neil Clark, once described by USA Today as “one of the best connected lobbyists” in Columbus Ohio, describes how Householder “went to war” for FirstEnergy in exchange for millions.

He concluded that he wanted to be around politicians like Householder because they “will go to the wall,” even if it is just once a year.

“If they do it all the time...everybody knows they’re pay to play,” he explained, saying that politicians get exposed for “pay to play” through either “stupidity” or “people who get aggrieved.”

Clark’s lobbying firm, Grant Street Consultants, prides itself on “developing and nurturing the personal relationships and expertise necessary to effectively represent our clients before Ohio’s Governor, Senate, House, and statewide agencies” as stated on its Linkedin page.

“Founding partner Neil S. Clark has built his career on such relationships with key decision makers – no matter the political party in charge. These relationships allow for advance intelligence of pending state actions and even the most informal discussions prove vital in achieving our clients’ success,” it says.