US authorities have charged 11 alleged members of a criminal group operating on the Hawaiian island of Oahu with a combined 22 offensives ranging from bank fraud to murder-for-hire - 17 of which included the group's leader Michael J. Miske Jr. 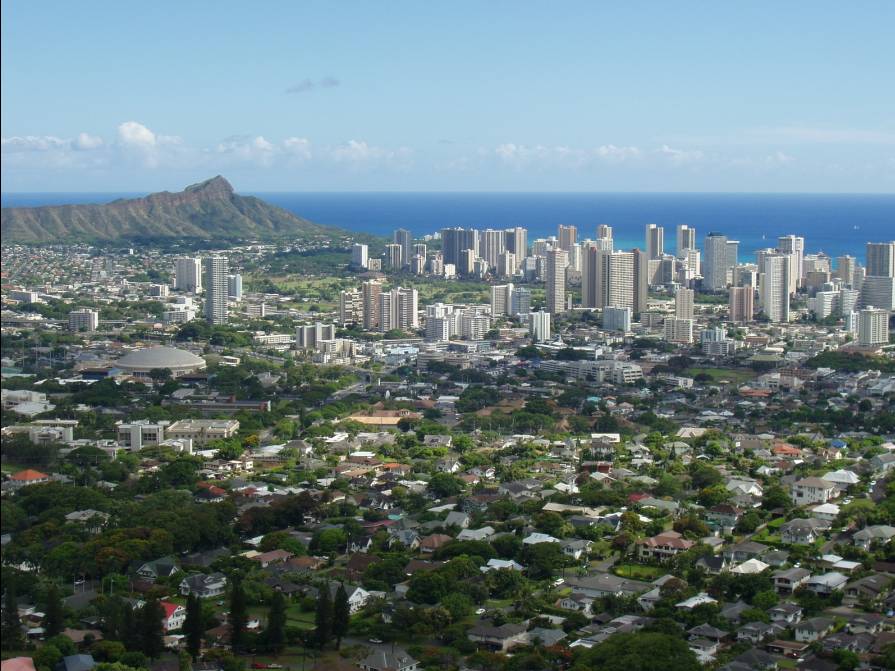 For years, Michael J. Miske Jr. has been a violent figure at the top of Honolulu's criminal underworld. (Source: Wikimedia Commons)“The defendants, and others known and unknown, conspired to conduct and participate in the conduct of the affairs of a racketeering enterprise, the “Miske Enterprise,” said a statement released by the US attorney for the District of Hawaii.

Their other alleged crimes included the use of a chemical weapon, extortion, drug trafficking, wire fraud, forgery and money laundering.

Four of the charges againse Miske carry a sentence of life imprisonment or the death penalty, for two of which it is the mandatory minimum.

Among those is the kidapping and murder of Jonathan Fraser.

Fraser was a 21-year-old who had been a friend of Miske’s son, Caleb. Miske believed that Fraser was responsible for an automobile accident that resulted in Caleb's death.

“In or about June 2016, Miske arranged for the purchase of a Boston Whaler vessel that could be used to dump Fraser’s body into the ocean after Fraser was kidnapped and killed,” said the statement.

A month later, Fraser was taken and murdered, while an associate of Miske’s took Fraser’s pregnant girlfriend on a "spa-day" to keep them separated while the deed was done.

Miske, who himself owned a Honolulu night-club, is also accused of conspiring to release chloropicrin, a chemical compound considered to be a chemical weapon after it was used by the central powers in the First World War, into several other Honolulu night clubs. The court documents did not specify as to his goal in releasing the compound.

Miske’s history of criminal activity goes back decades, according to Honolulu Civil Beat with several past charges for assault and other violent crimes.

In 2013 Miske allegedly assaulted american football player Trent Williams, a lineman for the Washington Redskins. The attack caused him to be unable to play in the leagues “Pro Bowl.”