The man who last year blew the whistle on the largest corruption scandal ever to hit Namibia has strongly condemned newly-emergent allegations of a cash-for-contracts scheme involving Chinese tech giant Huawei. 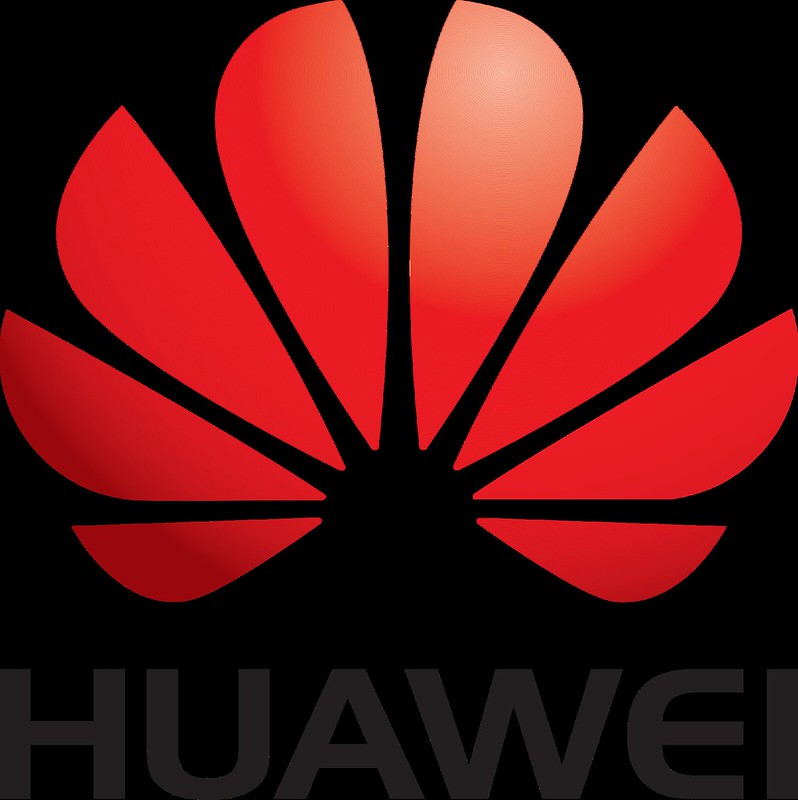 Nicanor Ndjoze is accused of attempting to use bribery to secure a contract for Chinese telecoms company Huawei (Photo: flickr, Creative Commons Licence)Former ‘Fishrot’ whistleblower Johannes Stefansson on Thursday slammed an alleged attempt by members of the Rally for Democracy and Progress party (RDP) to pay an illicit 40 million NAD (US$2.4 million) to secure a lucrative government deal for the telecoms company.

In an exclusive interview with OCCRP, Stefansson, who in 2019 released a cache of documents alleging rampant corruption in the southern African nation’s fishing industry, said that such scandals only served to further impoverish and disenfranchise the Namibian people.

“Poor socio-economic conditions prevail in Namibia only because of the greed of politicians and well-connected business people, as well as unscrupulous foreign companies that come in and plunder the country’s resources,” he told OCCRP.

“This needs to change. The country’s dignity needs to be restored,” he added.

Stefansson’s comments follow after an investigation by Al-Jazeera found that RDP’s director of elections, Nicanor Ndjoze, had attempted to bribe the party’s secretary-general, Brunhilde Cornelius, to help Huawei secure an exclusive contract to establish a 5G network in the capital of Windhoek.

In an affidavit filed with police and published on Wednesday by the media outlet, Cornelius, who is also a councillor for the city, said that Ndjoze had offered her the money on behalf of his nephew Reckliff ‘Minge’ Kandjiriomuini, head of the IT department for the City of Windhoek (COW).

Al-Jazeera noted in its report that it had not uncovered any evidence that Huawei was aware of the alleged plot by Ndjoze and Kandjiriomuini.

The company is presently facing a slew of legal proceedings in the US over alleged theft of trade secrets, fraud, money laundering and violation of sanctions against Iran.

Huawei’s chief financial officer, Meng Whanzou, is currently fighting extradition from Canada to face charges in New York regarding the case, as previously reported by OCCRP.

The emerging scandal in Namibia has earned the moniker ‘Cowrot’, after the City of Windhoek council.

The name is also a callback to last year’s ‘Fishrot’ scandal, in which Stefansson, a former regional head of operations at Icelandic fisheries giant Samherji, alleged that senior members of the company had conspired to bribe public officials in Namibia to secure privileged access to the country’s resource-rich waters.

Former minister for fisheries Bernhard Esau and former justice minister Sackeus Shangala, along with several of their associates, are currently facing prosecution for their alleged role in the scandal.

They have been in detention since November 2019, and deny any wrongdoing.