The European Commission recommended on Tuesday that member states withhold coronavirus aid from companies linked to countries that have been blacklisted for being non-cooperative tax jurisdictions. 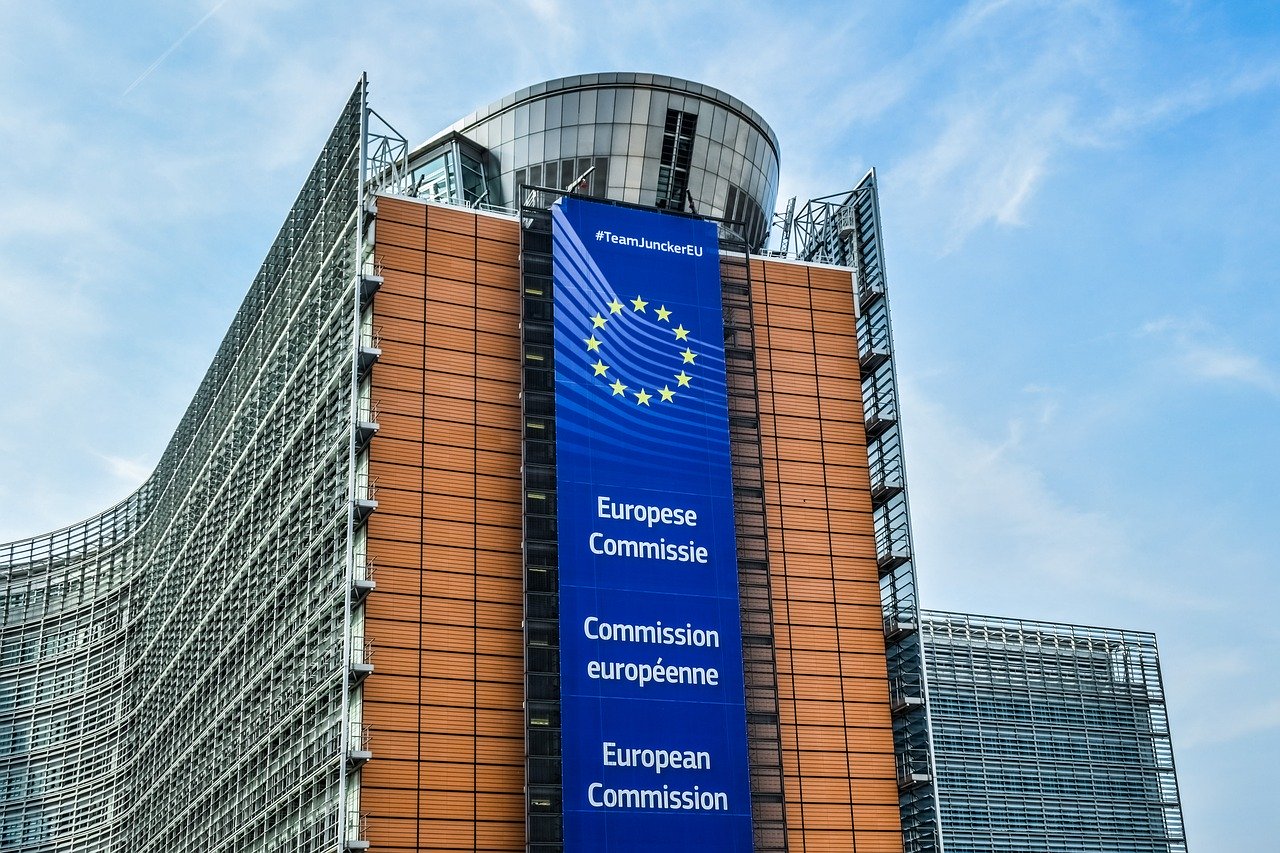 Headquarters of the European Commission in Brussels, Belgium (Photo Credit: Pixabay).This proposal, which follows similar measures to ones that have already been adopted by certain EU countries, was met with skepticism by experts who point out that many EU companies are incorporated in tax havens that are not listed as uncooperative, either because they are countries in Europe, or because their strong political influence has shielded them from being listed.

The stated motivation for the European Commission’s recommendation is to set conditions of financial support that would “prevent the misuse of public funds and to strengthen safeguards against tax abuse throughout the EU.”

In addition to recommending that aid be denied to firms with links to listed tax havens, the European Commission said that restrictions should also apply to any company that has committed other financial crimes, such as fraud, corruption, or failing to pay taxes or social security obligations.

"We are in an unprecedented situation where exceptional volumes of State aid are granted to undertakings in the context of the coronavirus outbreak,” said Executive Vice-President Margrethe Vestager, who also serves as the head of the Commission’s competition policy.

“Especially in this context, it is not acceptable that companies benefitting from public support engage in tax avoidance practices involving tax havens,” she said. “This would be an abuse of national and EU budgets, at the expense of taxpayers and social security systems. Together with Member States, we want to make sure that this does not happen.”

The way in which the Commission applies the term “tax haven” may be indicative of what kind of teeth, or lack thereof, its proposal has in deterring the allocation of aid amidst the coronavirus pandemic to corporate tax abusers.

After Denmark become one of the first countries in Europe to deny coronavirus aid to its firms registered in tax havens back in April, Duncan Wigan, a professor at the Copenhagen Business School told OCCRP that it would be important to distinguish the numerous tax havens that operate within Europe and abroad from the ones that appear on the EU tax haven blacklist.

Since then, the EU Commission has published an updated version of its non-cooperative blacklist in May, which included the following countries: The Bahamas, Barbados, Botswana, Cambodia, Ghana, Jamaica, Mauritius, Mongolia, Myanmar, Nicaragua, Panama and Zimbabwe.

Notably absent from the list were low tax or financial secrecy jurisdictions operating out of the EU, the U.S. and the U.K. along with other countries that appear to have more political clout than the ones that were listed.

According to Reuters, Saudi Arabia and four U.S. territories – American Samoa, U.S. Virgin Islands, Puerto Rico and Guam – had been on previous versions of the list, but were removed due to political pressure from the two countries.

“I think countries who end up on the EU blacklist can just viably say 'who, the hell, are you to blacklist us’, both as a matter of law and as a matter of justice,” Jason Sharman, a professor of international relations at the University of Cambridge told OCCRP.

“As a matter of law, because the EU has no international standing to blacklist other countries, and as a matter of justice because of this stomach churning double-standard whereby EU jurisdictions have these repeated and massive money laundering scandals, and yet with a straight face seem to say that places like Cambodia and Mongolia are the real problems, not Denmark, the UK, Cyprus, Latvia, Austria, Luxembourg, and so on and so forth,” he said.

A European Commission official told OCCRP under condition of anonymity that the legal basis for its blacklist is limited to what it refers to as “third country jurisitications”, meaning that the EU is legally prohibited from listing its own member states.

In addition to cracking down on a patchy blacklist that would put more of a legitimate pressure on companies that are locating to non-listed countries to avoid tax burdens, other experts have told OCCRP that states should condition coronavirus aid on a host of other factors as well.

Richard Murphy, a professor of international political economy at the University of London told OCCRP that if companies wanted to receive bailouts, they should also be required to commit to business models that promote environmental sustainability, living wages, reducing gender pay gaps, ceasing tax avoidance at large, and country-by-country reporting – which would make business activity more transparent to the public.

“Business needs help now: the key point I would make is that if it is required then it cannot be unconditional. Society must get a return. Ending tax abuse and increasing transparency plus basic economic good behavior are minimum conditions for that support,” he said.