Denmark Will Not Give Aid To Companies Registered in Tax Havens

The Danish government announced on Saturday that none of its US$58 billion in coronavirus aid would be issued to companies that register in tax havens, pay out dividends, or buy back their own shares. 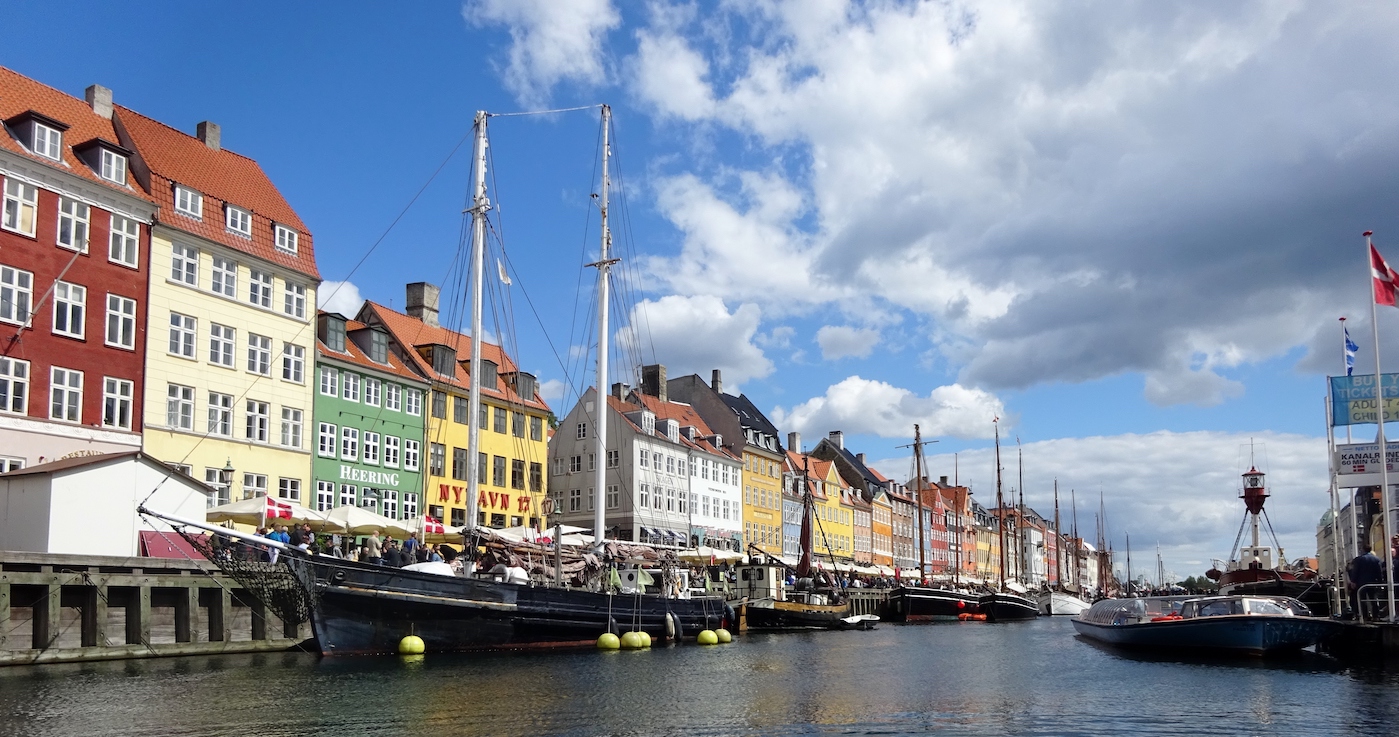 Denmark joins Poland as one of the only two countries in the world that will not give out coronavirus aid to companies registered in offshore tax havens (Photo:Paasikivi / CC BY-SA 4.0)Analysts argue success will depend on how the government defines the term ‘tax haven.’

Denmark joined Poland as one of the world’s only two countries to condition their aid based on how its companies declare profits to reduce their tax burdens. Experts largely applauded the decision as a good first step in ensuring that large stimulus spending is going into the right hands, and encouraged other countries to follow suit.

“We shouldn't bail out companies based in tax havens. If they don't pay in, why should they get support when things get tough?” Robert Palmer, head of Tax Justice UK, wrote on Twitter.

In a separate statement issued by his organization on Monday, he added that the UK, which a study deemed to be the “greatest enabler” of global tax avoidance, should make similar requirements if companies request bailouts of their own.

“Companies that seek to dodge their obligations to society by cutting their tax bills shouldn’t expect a bailout when things go wrong. The UK should ensure that all bailouts come with conditions to ensure good business behaviour,” he said.

This statement comes as the Guardian reported on Monday that Sir Richard Branson, a resident of Necker Island in the tax-free British Virgin Islands who is worth a reported $5.85 billion publicly requested a $622 million loan from the British government to keep his airline, Virgin Atlantic, operational.

As governments inject trillions of dollars into the global economy, some experts argue that the measures taken by Poland and Denmark serve as one of several that should be taken to make sure that they are investing stimulus aid responsibly.

Duncan Wigan, a professor at the Copenhagen Business School told OCCRP that in the case of Denmark, it would depend on how the government defines the term ‘tax haven’ to determine whether this proposal had any teeth.

The EU’s tax haven blacklist, he explained, does not account for many of the tax havens that operate within Europe, and abroad, so if the government is using these guidelines, it would be easy for Danish companies to side step this provision and be eligible for aid.

Richard Murphy, a professor of international political economy at the University of London told OCCRP that he supported the idea that governments should not give aid to any companies that register their earnings in tax havens, but that this should serve as one of several conditions attached to bailout funds.

In addition, he explained, these companies should also be required to commit to business models that promote environmental sustainability, living wages, reducing gender pay gaps, ceasing tax avoidance at large, and country-by-country reporting – which would make business activity more transparent to the public.

“Business needs help now: the key point I would make is that if it is required then it cannot be unconditional. Society must get a return. Ending tax abuse and increasing transparency plus basic economic good behavior are minimum conditions for that support.”