A bizarre black market business developed in Pakistan as desperate families of critical COVID-19 patients are offering thousands of dollars for blood plasma from recovered patients. 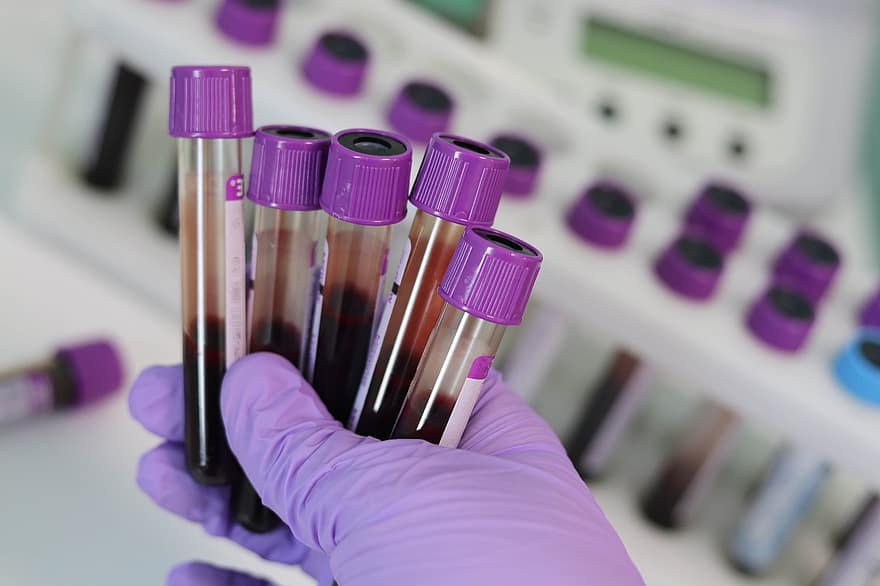 New precious item at Pakistan's black market -- blood plasma. (Photo: Pikist)Families are taking to social media to look for recovered patients with matching blood types. Their conversations, seen by the OCCRP, show that samples are being sold for up to  US$4000. The transactions have been witnessed by doctors in government hospitals in Islamabad and Lahore.

Patients who recover from COVID-19 develop coronavirus antibodies in their blood plasma. Such plasma has been used to treat respiratory viruses.

Health officials say such deals are dangerous and against the rules.

“It’s the social and moral responsibility of the donors to help the critical patients free of charge. I have witnessed appeals of various people on social media seeking blood plasma but they have been heavily charged by the donors in these testing times,” he said.

Despite such objections, many see this option as the only one left.

“We were searching for a donor for my elder brother who contracted the virus in late May but after a week he was having breathing difficulties and was hospitalized,” a resident of Rawalpindi who declined to be named told OCCRP.

“We posted a request on social media for blood plasma and offered money and we got a donor which we paid 350,000 rupees ($2084) earlier this month.” he said.

“My brother is fine now and is getting better. He has been discharged from hospital. We know it’s an illegal deal but it saved the life of my brother,” the man said.

Pakistan has started its own clinical trials with plasma therapy last month and recorded recoveries. But the country is struggling with a lack of donations although it has a high percentage of young people whose plasma would be ideal but they are not willing to give it away for free. Out of more than 84,000 recovered patients, less than 400 people agreed to donate their blood.

Pakistan's National Health Ministry does not allow payments for blood plasma and requires all donations to be regulated by provincial blood transfusion authorities.

“This law does not permit any licensed blood collection centre to accept blood from paid donors and requires that all blood and blood components for transfusion be collected through voluntary and non-remunerated blood donations,” he explained.

This seems to have opened the door for the black market and authorities are not doing much to suppress it.

“Many unlicensed laboratories and even some licensed facilitate the sale of blood plasma to desperate COVID-19 patients,” Malik said.

“Until now, the Punjab Blood Transfusion Authority has not filed any charges against any individual or laboratories for selling or facilitating the sale of blood plasma,” he added.