A week after the alleged leader of a Montenegrin drug trafficking clan was badly injured in an assassination attempt in Ukraine, investigative journalists reported that the victim’s wife saved his life when she shot at the assassins. Another report said five were arrested, among them a local policeman - a claim authorities deny. 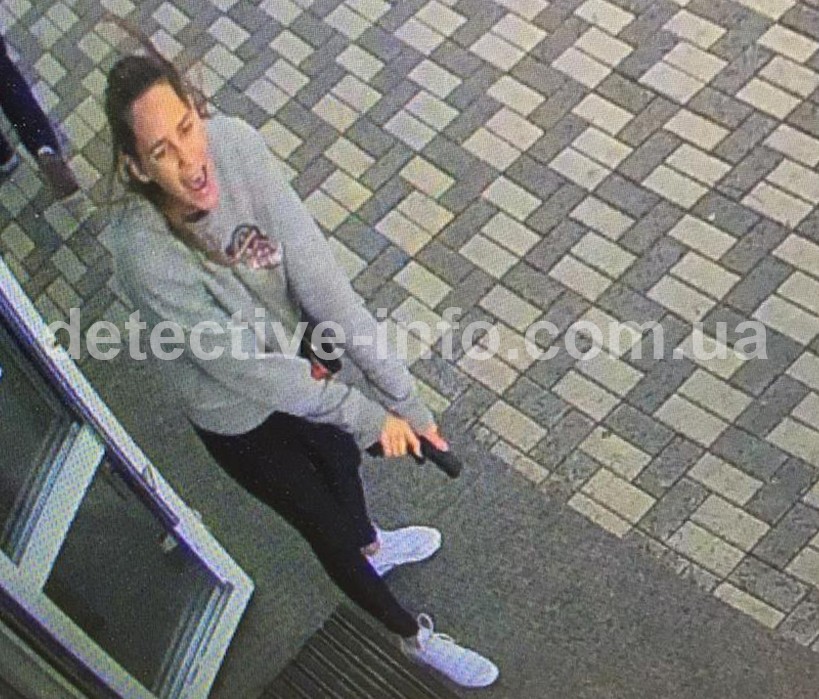 Tamara Zvicer trying to protect her husband Radoje from the assassins. (Photo: Detective-Info)Radoje Zvicer, the alleged boss of a Montenegrin criminal clan that has been involved in a bloody war with a rival gang over control of cocaine smuggling from South America, has been hospitalized after assassins tried to kill him as he was jogging in downtown Kyiv.

After a short but dramatic chase, Ukrainian authorities said they arrested a day later four men who were trying to flee the country. Police identified the men as citizens of Montenegro, Serbia and Northern Macedonia. They said one of them was a wanted professional hitman.

Authorities released a video of the assassination attempt of the alleged leader of the Kavač criminal clan which has been fighting the Škaljari clan for years. Other videos showed how the attackers burned the escape car and how police later arrested them.

It wasn’t the first time for Tamara to deal with assassins. In 2016, while still in Montenegro, she nearly became a victim of the rivalry between the Kavač and Škaljari clans.

She was driving with their young daughter when another car blocked her way and the Škaljari leader allegedly fired several shots toward her vehicle. He missed both her and the daughter.

Also, while the Ukrainian National Police announced they detained four men, journalists of the Ukrainian investigative outlet Slidstvo.Info claim five were arrested. Indeed, police photos do show five people standing with their faces against a wall and sitting handcuffed in a police car.

Slidstvo, citing its own sources, claims that the fifth person was Ukrainian citizen, Rostislav Chernobrovyi, a policeman with the Special Police Regiment “Kyiv.” It also cited the Investigation.Info outlet which analyzed in detail the video of the detention of the group, and said that the man wearing a dark jacket with gray stripes on his sleeves was Chernobrovyi.

Photos from the operation were reportedly compared with those from Chernobrovyi’s Facebook page, where he was allegedly posting pictures of himself during his deployment with his Kyiv Police Battalion in the Donbass combat zone, during the Russian-Ukrainian conflict.

A Slidstvo journalist tried to call Chernobrovyi a day after the arrest and he allegedly answered the phone but hung up after the reporter introduced himself. His phone reportedly kept receiving messages and a few hours later, Chernobrovy returned the call only to complain about being disturbed.

“Why are you disturbing me and calling? Isn't it clear to you that I'm busy at work now?” Chernobrovyi said. He, however, explained that the photo was mixed up, that he works in Kyiv and that that’s where he was at the time of the arrest.

Slidstvo asked the National Police spokeswoman, Natalia Kolinovska, about the fifth person detained with the group but she repeated that only four people, all foreign citizens, were nabbed. She added that she knew nothing about Chernobrovy being among the suspects.

The head of the Communications Department of the Ministry of Internal Affairs, Artem Shevchenko, also told Slidstvo that he was not aware of Chernobrovyi’s presence that night.