A distinguished US university professor and leading expert on organised crime and drug trafficking has admitted to laundering millions of dollars in proceeds from a bribery and corruption scheme in Venezuela. 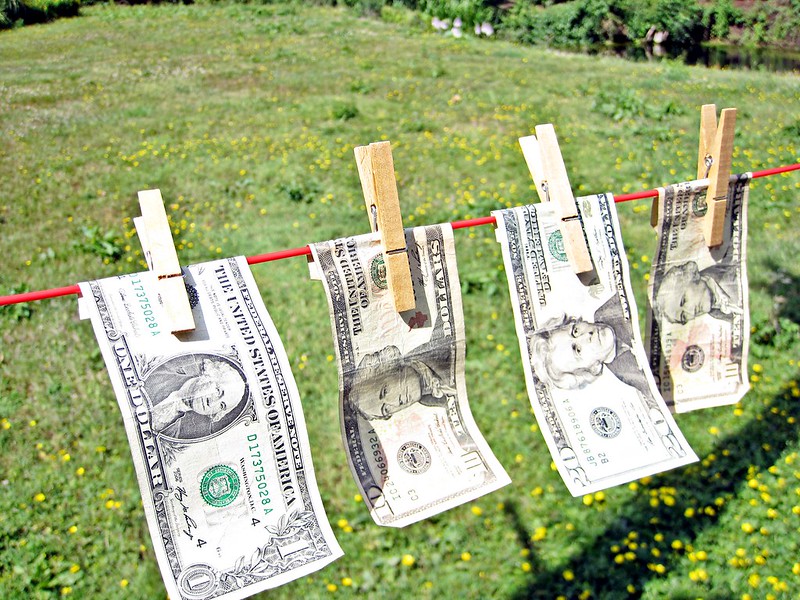 Announcing Bagley’s guilty plea, US Attorney Geoffrey Berman said that the professor had gone “from writing the book on crime - literally writing a book on drug trafficking and organized crime, to committing crimes himself.”

US prosecutors had indicted Bagley last November for laundering at least US$2.5 million “stolen from the Venezuelan people” in a massive embezzlement scheme. Bagley is understood to have earnt around 10% commission on the money he laundered.

The US Department of Justice further added on Monday that between November 2016 and December 2018, Bagley received monthly deposits of around $200,000 dollars from accounts located in Switzerland and the UAE. He would then withdraw the funds as a cashier’s check - minus his fee - to be paid an unidentified individual.

Bagley’s sentencing is scheduled for October 1, 2020.