The Saudi anti-corruption authority said on Sunday that it has detained 298 government employees suspected of bribery, embezzlement, waste of public funds, and misuse of office. 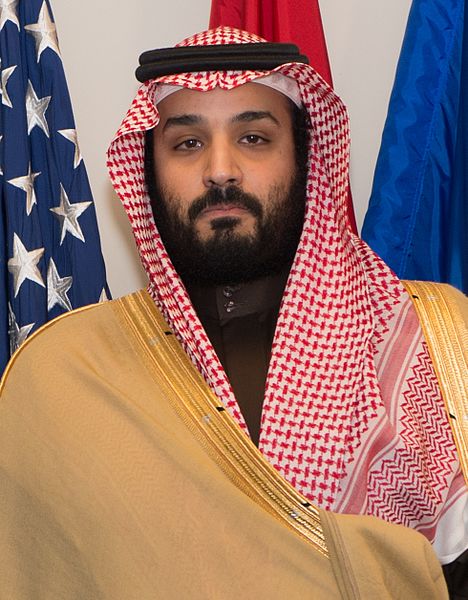 The agency said it was investigating a total of 674 people.

Although corruption is widespread, critics claim that the kingdom’s Crown Prince Mohammed bin Salman, MBS, has been using graft allegations as an excuse to consolidate his power.

"I think he wants to finish the job that was started when he ousted his older cousin Mohammad bin Nayef from the post of Crown Prince," said Middle East commentator David Hearst in an interview on Al Jazeera.

He is believed to have been behind the mass arrest of 2017 when hundreds of members of the country’s royal family and political and business elite were held in luxurious hotels like the Ritz-Carlton as corruption suspects.

Most were released in exchange for monetary settlements which yielded US$100 billion. Some detainees were reportedly physically mistreated.

Just two weeks ago, the younger brother and a nephew of King Salman were arrested and taken to a desert camp. It is unclear whether the two senior royals planned a plot against the crown prince that triggered the arrests, according to Al Jazeera.