Mexican authorities made a gruesome discovery this weekend when they exhumed the bodies of 25 people from a mass grave near a farmhouse just outside of Guadalajara - against the backdrop of increasing cartel violence across the southwestern state of Jalisco. 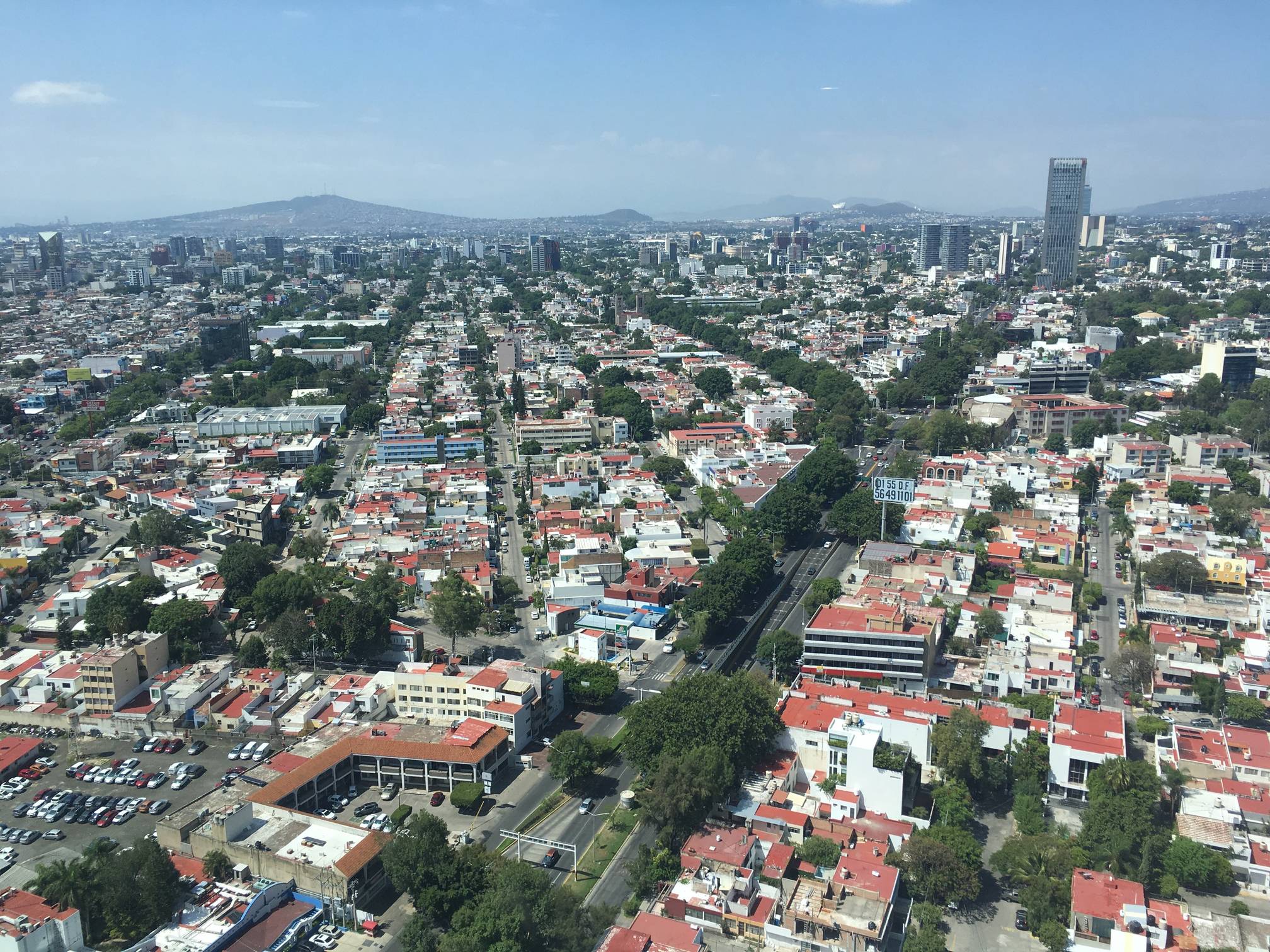 The remains of at least 25 people were discovered by police at a farmhouse near Guadalajara, in Jalisco state (Photo: pexels, Creative Commons Licence)The Jalisco State Prosecutor’s Office said on Sunday they had also unearthed five bags containing what appeared to be dismembered body parts. The results of further forensic analysis are pending.

“The prosecutor’s office continues to work despite the public health measures introduced to combat the spread of COVID-19, particularly with regard to the search for missing persons in order to uphold its commitment to victims’ families,” the statement read.

Police discovered the remains in El Salto, a small city southeast of the Jalisco state capital of Guadalajara - birthplace of the notorious Guadalajara Cartel.

Established in the late 1970s by Miguel Ángel Felix Gallardo, a former police officer turned drug trafficker, the Guadalajara Cartel made its mark on Mexico’s drug industry by pairing with various Columbian syndicates to ship cocaine into the United States.

The organisation fell apart with the arrest and successful prosecution of Gallardo, along with his former lieutenants Ernesto Fonseca Carillo and Rafael Caro Quintero, for their part in the 1985 abduction, torture and murder of DEA agent Enrique “Kiki” Camarena.

A notable offshoot of the organised crime group following its dissolution was the Sinaloa Cartel. The syndicate currently operates within the Golden Triangle between the states of Sinaloa, Durango and Chihuahua, the epicentre of heroin and marijuana production in Mexico, and enjoys an estimated annual turnover of some US$3 billion.

But over the last ten years, the group has found a fierce rival in The New Jalisco Generation (CJNG). Described by the BBC as the Sinaloa Cartel’s “strongest and most aggressive competitor,” the organisation is based out of Jalisco state and currently controls assets with an estimated value of more than $20 billion.

The steep rise in Jalisco’s homicide rate over the past five years is widely credited to the CJNG’s notorious willingness for ultraviolence, with more than 115 bodies found in clandestine graves throughout Jalisco in this year alone, according to AFP.