The European Court of Human Rights has condemned Romania’s decision to fire the former head of its anti-corruption body as a violation of her right to freedom of expression and a fair trial. 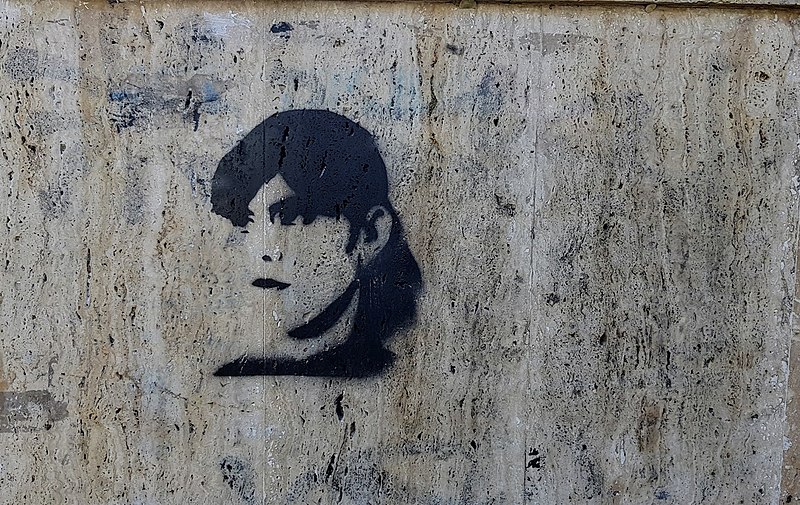 Laura Kövesi was fired as head of Romania’s anti-corruption body in 2018 (Photo: Babu, CC SA-BY 3.0)In a unanimous ruling delivered on Tuesday, the court said that the removal of Laura Kövesi from her position as chief prosecutor of the National Anti-Corruption Directorate (DNA) in 2018 had not “pursued a legitimate aim."

Kövesi, who has since been appointed head of the nascent European Public Prosecutor’s Office (EPPO), lost her post after openly criticising proposed legislative reforms she claimed would compromise the integrity of the country’s judiciary.

In its judgment, the ECHR said this had violated her right to freedom of expression, adding that her dismissal “could hardly be reconciled” with the “principle of the independence of prosecutors” and the “maintenance of judicial independence.”

Further, the court also ruled that the decision to fire her as a matter of presidential decree had gone against her right to a fair trial, as according to Romanian law this meant she was unable to challenge the action in the country’s courts.

Romania brought charges against Kövesi in March 2019, alleging she had engaged in corrupt practices, including bribery, abuse of office and giving false testimony, during her five-year tenure as the DNA’s lead prosecutor.

The indictment, which banned her from travelling outside of the country, followed just three weeks after the European Parliament tipped the anti-graft chief as the top candidate for head of the EPPO, as previously reported by OCCRP.

Kövesi told Agence France Press at the time that the indictment is “a measure intended to silence me, to harass all of us in the judicial system who did our job."

“Probably some people are in such despair that I might get this job (of chief EU prosecutor) that I’m not allowed to speak to the media anymore,” she said.

The travel restrictions were lifted a month later following the success of Kövesi’s appeal to Romania’s Supreme Court, according to Deutsche Welle.

Despite the charges, the European Parliament pressed ahead with Kövesi’s nomination and in October 2019 she was appointed head of the new agency, which was set up to investigate and prosecute international crimes against the EU budget.

The agency is set to begin operations in November 2020, though Kövesi has been pushing for more resources out of concern that the body’s ‘inadequate’ present funding will stunt its effectiveness, according to The Parliament Magazine.