Swiss prosecutors allege that the former King of Spain, Juan Carlos I, handed off a briefcase with roughly US$1.9 million to his accountant on a trip to Geneva in 2010 so that it could be secretly deposited offshore. 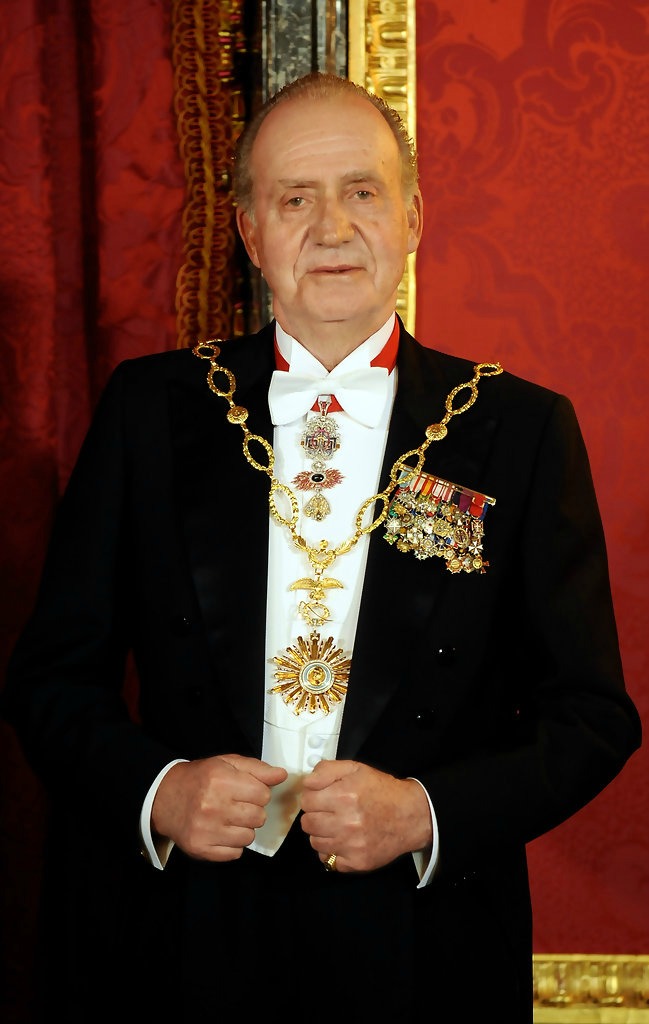 Former Spanish King Juan Carlos I faces new allegations that he brought a suitcase of cash with him on a trip to Switzerland to be deposited offshore. (Credit: Carlos Alvarez, CC BY-SA 2.0)The scandal-plagued ex-monarch, who abdicated the throne in 2014, became the subject of yet another corruption allegation when the Spanish newspaper El Pais released new details on Saturday of an ongoing investigation by Swiss authorities, who allege that the sum in the briefcase was a gift from the ruler of Bahrain, Hamad bin Isa bin Salman al-Khalifa.

Juan Carlos reportedly gave the briefcase to his accountant that managed his Swiss funds, who then transferred them to a Panama-based entity called the Lucum Foundation.

Swiss prosecutors are investigating the foundation as part of a larger probe that also links it to where Carlos I transferred a $100 million gift from the late King of Saudi Arabia.

Felipe IV, the current King of Spain, who is believed to have taken the throne in an effort to clean up the royal family’s image, said that he would relinquish his inheritance after it was reported in March of this year that he was a listed beneficiary of Lucum.

A report in El Publico, however, argued that this was essentially a meaningless gesture given that Spanish civil law prohibits the King from doing so.

Juan Carlos allegedly delivered the suitcase of cash directly to the house of Arturo Fasana, his Switzerland-based accountant, who deposited the money offshore on his behalf.

According to Fasana, who was investigated in 2018 by Swiss prosecutors on money laundering charges, the former king received money from Bharein – a nation that is a small island between Saudi Arabia and Qatar – because he is held in high regard by many of the Gulf countries.

Juan Carlos made a trip to Bahrain in 2014 with three Spanish ministers and a group of 15 business representatives as part of a tour across six Gulf states in an effort to attract investment and contracts for Spain, according to El Pais.

The country has signed numerous weapons and infrastructure contracts with Gulf countries, many of which have been investigated for illicit financial dealings.

In January, Spanish prosecutors uncovered over $100 million in bribes that were paid out by a company to win military contracts from Saudi Arabia.

Yves Bertossa, Geneva’s chief prosecutor investigating Juan Carlos’ offshore foundation is also looking into money laundering allegations involving illegal payments that may have been used to win over the $7.5 billion bid to construct a high-speed bullet train between Mecca and Medina, which was won by a Spanish railway infrastructure firm.

Those who are being investigated all deny receiving commissions, according to El Pais.