King Felipe VI said he will renounce his inheritance in response to the largest corruption scandal implicating the Spanish royal family since the county’s transition to democracy at the end of the 1970’s. But some say the announcement is meaningless as the law won’t let him do that. 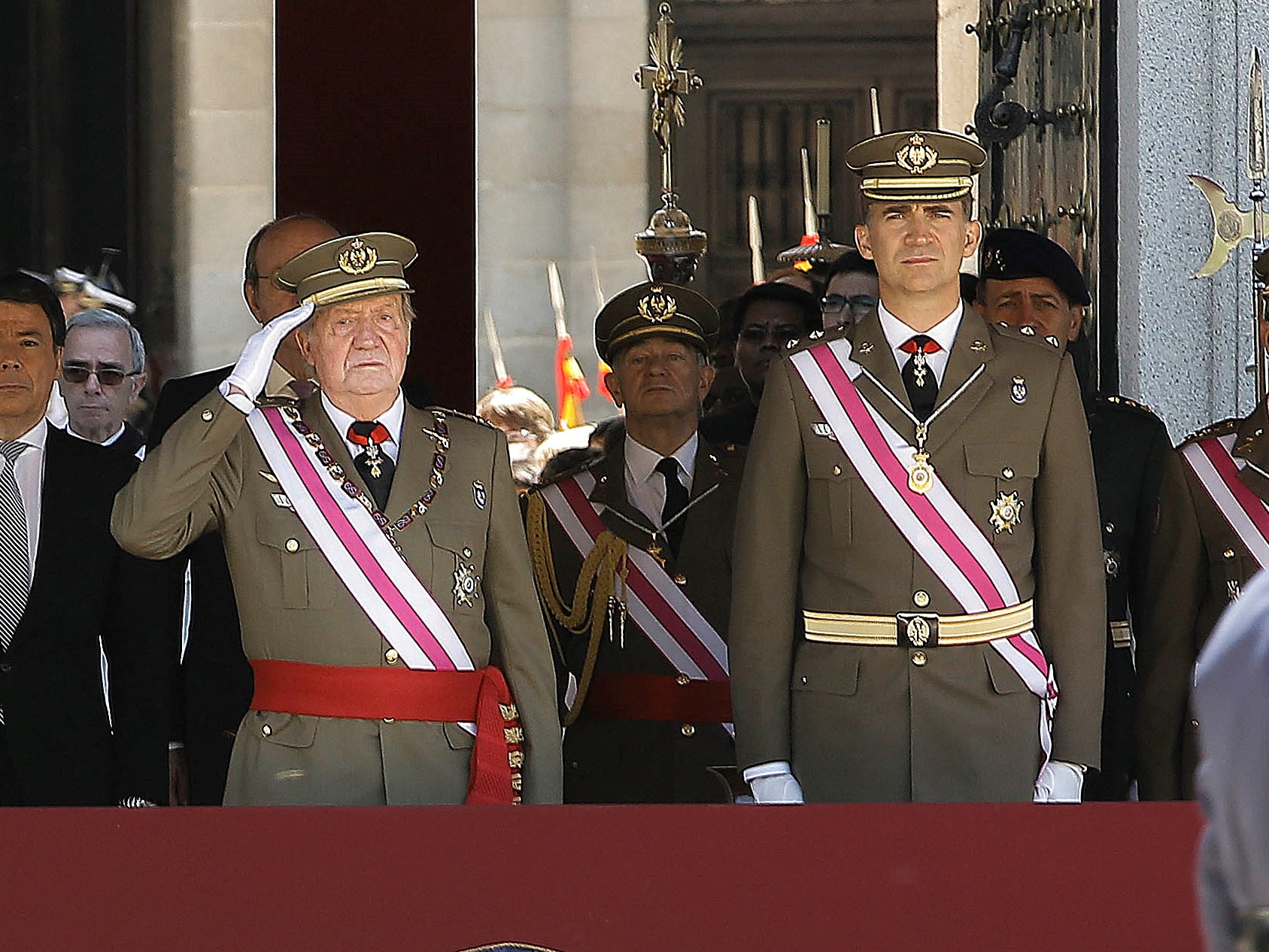 Former Spanish King Juan Carlos I and his son, King Felipe VI Credit: IngenieroLoco (CC BY 2.0The country’s royal house announced the king’s decision late Sunday night but the story has largely fallen under the radar in the Spanish media as the coronavirus outbreak continues to monopolize news coverage.

Allegations center around an investigation conducted by Swiss prosecutors, who claim that nearly US$100 million was transferred into offshore bank accounts of King Juan Carlos by Saudi Arabia's late King Abdullah in 2008, which they believe might have been related to a kickback scheme.

The Telegraph reported on Saturday that Felipe was listed as a beneficiary of a Swiss bank account containing a US$72 million gift from Saudi Arabia to his father, which was listed through an offshore intermediary in Panama.

The King denies any knowledge of his purported links to the funds.

Felipe’s appointment to the throne six years ago was widely seen as a means by which his father, who was embroiled in several personal scandals which culminated in coverage of a lavish elephant hunting trip in Botswana with his mistress, could clean up the royal family’s image.

The King now looks to mitigate the newly surfaced scandal, announcing that he would renounce the inheritance left by his father, and that he would also strip him of his annual $216,000 stipend, paid by Spanish taxpayers, that he had been receiving since he abdicated the throne.

Certain news outlets, such as el Publico published an article that is critical of what has transpired, stating that Spanish civil law prohibits the King from being able to renounce his father’s inheritance, and that it is therefore a meaningless gesture.

It also questioned the timing of King Felipe’s public statement, saying that it was deliberately made while everyone was confined to their homes due to Spain’s declared state of emergency in its attempt to mitigate the Coronavirus outbreak.

Now that Juan Carlos no longer has the immunity that he had while serving as King, there have also been vocal proponents of further investigations to his bank accounts, despite the fact that Spain’s parliament ruled against conducting such an investigation.

La Vanguardia reported on Monday that Odón Elorza, a deputy of PSOE, Spain’s ruling party, went against his own party’s refusal to investigate and spoke out against journalistic coverage of what has transpired thus far, calling it “a monumental scandal”.

“This will not end here,” he promised.