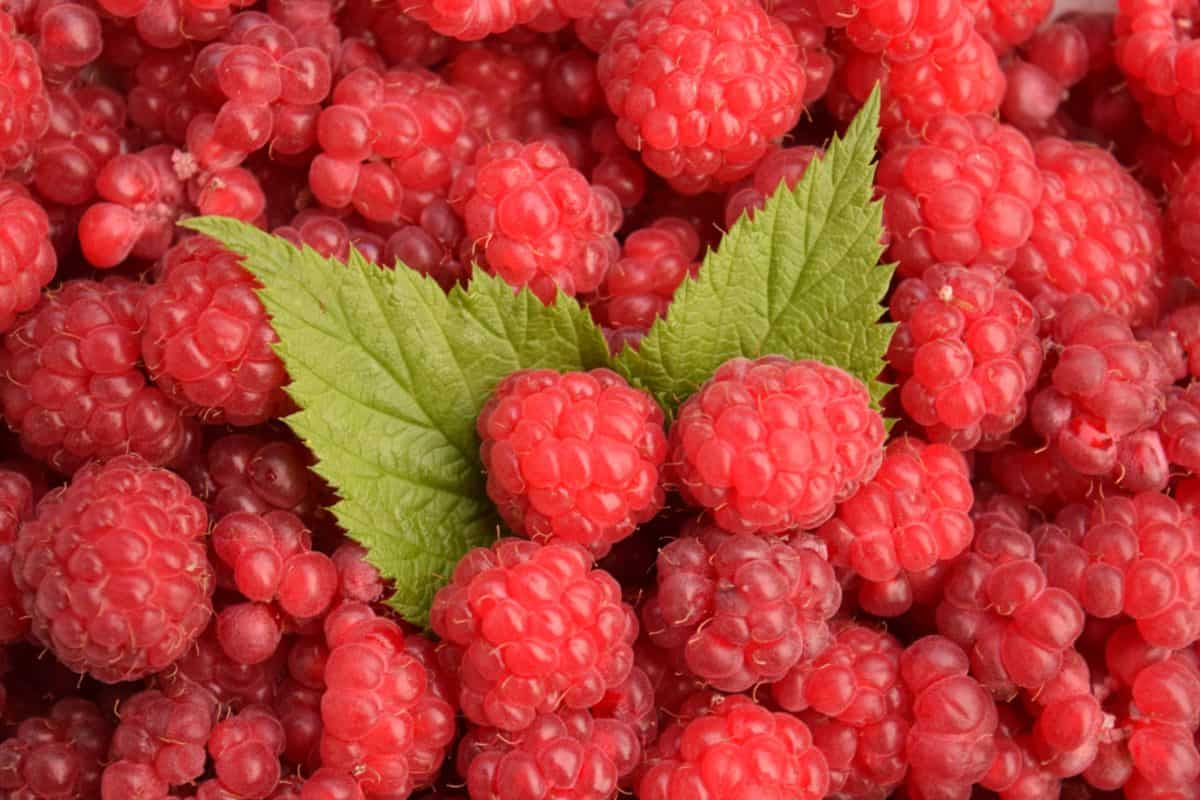 Bosnian raspberry farm becomes medical ventilators importer. (Photo: Ulleo@Pixnio)But the last case in which a raspberry farm was granted a government contract to import 100 ventilators from China caused a particular public stir because the farm paid US$55,000 each, although on the international market they go for $7,000 to $30,000 these days.

Police is now investigating who authorized “Srebrena Malina” (Silver Raspberry), a farm near Srebrenica in eastern Bosnia, to import ventilators for 10.5 million convertible marks (US$5.83 million) although it was never before involved in procurement of any medical equipment.

The machines are supposed to go to hospitals in one of Bosnia’s two semi-autonomous regions, locally called entities, the country consists of.

The first 80 ventilators arrived in the Bosnian capital Sarajevo on Saturday.

“SIPA decided to check the case in accordance with Bosnia and Herzegovina’s Law on Prevention of Money Laundering and Terrorist Activities, following numerous media reports questioning the dubious purchase,” the spokesman for the State Investigation and Protection Agency, SIPA, Luka Miladinović told OCCRP on Tuesday.

Sarajevo Canton’s Prosecutor is also probing whether the purchase was conducted in accordance with the Public Procurement Law and if there are elements of a crime in the deal, the spokeswoman for the Cantonal Prosecutor’s Office, Azra Bavčić, confirmed to OCCRP.

Solak did not answer numerous queries as he was badly injured in a traffic accident on Saturday while driving his motorbike to the Sarajevo airport to attend the arrival of the ventilators.

The entity’s Finance Minister Jelka Milićević, who also heads the coronavirus pandemic task force, explained that according to the rules, medical professionals determine what is needed and Civil Protection then purchases the equipment with the approval of the government. But in this case, she said, the procedures were bypassed.

Transparency International claims that the raspberry farm, which is owned by Fikret Hodžić, a local TV presenter, applied for a licence to trade medical equipment after it was already granted the contract.

The Agency for Medicinal Products and Medical Devices, which issues such licences, confirmed to OCCRP that it had granted this one applying a faster procedure, “having in mind the urgency in obtaining all the medical devices needed to prevent the consequences of COVID-19.”

“It is totally unbelievable and absurd that the Civil Protection and a raspberry farm, with no reference in the medical field whatsoever, managed to purchase ventilators, which are considered deficient goods on the world market,” Ivana Korajlić, Executive Director of Transparency International in Bosnia and Herzegovina, told OCCRP.

According to the Public Procurements Law, emergency situations, like the coronavirus pandemic, allow for less transparent procurement procedures, but the Silver Raspberry one was completely non-transparent, Korajlić said.

Law enforcement agencies, according to Korajlić, should seriously investigate the case, especially the “money flows, decision makers and signatories of various decisions and orders.”

The case also shows the importance of transparency during emergency situations, as everyone seems to be able now to become a medical equipment retailer overnight, which opens the door for irregularities.

Police have informed the State Prosecutor’s Office about another case in which two people are suspected of having defrauded a Slovenian company that wanted to purchase face masks of €300,000 ($325,625) and then having tried to launder the money.

One of them allegedly owns an electric installation firm, while the other has an elevator-maintenance company.