Jordanian military intelligence summoned on Sunday a columnist for a “talk” after he published a piece claiming the country won’t be able to pay public servants in May, sources told OCCRP. 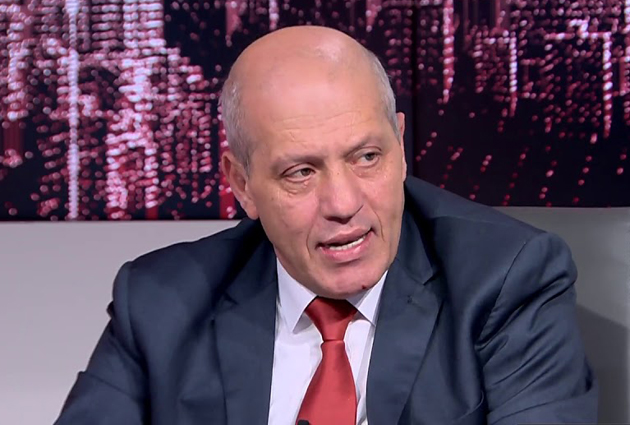 Maher Abu Teir (Source: Al-Ghad)It’s the second time since Jordan imposed a state of emergency six weeks ago that the military is interrogating journalists over their reports about the suffering of citizens who have lost their jobs due to the coronavirus crisis.

According to Reporters Without Borders, Jordanian media traditionally respect the red lines set by authorities, with most journalists exercising self-censorship. The intelligence service keeps a close eye on the behavior of the citizens and the public discourse.

Maher Abu Teir, a journalist with access to Jordan’s political and financial circles, was called in for “a talk” after his column appeared on the website of the private daily al-Ghad on April 18.

His piece alleged that the COVID-19 crisis will have a disastrous impact on the global economy, including on the already yawning Jordanian budget deficit as well as on the quality of life of all Jordanians, rich and poor alike.

The column generated a huge public outcry on social media. Many Jordanians and several lawmakers asked for the State Security Court, a military tribunal that deals with espionage and other national security threats, to act. They argue that the journalist published “fabricated” data and that he harmed the confidence of the public in the stability of the Jordanian currency and monetary tools.

Such an offence carries a jail sentence of up to three years, lawyers say.

The same day the column was published the government announced it will pay the salaries of public officials before the start of the holy month of Ramadan on the 24th. The Central Bank governor appeared on state TV and assured Jordanians that both their currency as well as the country’s foreign currency reserves are stable.

Abu Teir’s colleagues told OCCRP that he was asked to refrain from repeating similar offences but Abu Teir dismissed these claims as “pure rumors.” His colleagues, however, claim that his denial was part of a settlement he reached with authorities to calm down the situation.

This comes a week after authorities arrested the CEO and the news director of a private TV channel for broadcasting a report about Jordanians suffering financial difficulties due to the coronavirus lockdown.

The two were detained for three days before they were released on bail.