In an controversial set of moves, the Jordanian military released on Sunday two executives of a private TV station who were arrested three days earlier for broadcasting a report about people who are suffering financial difficulties due to the country’s coronavirus lockdown. 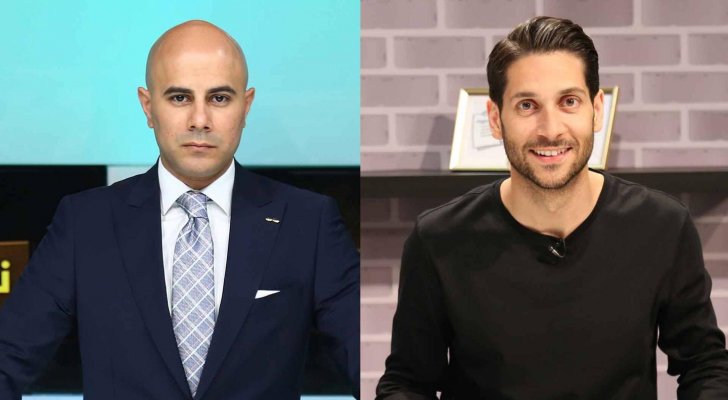 However, Sayegh’s connections may also have played a role in the abrupt release of his son and his colleague.

In a leaked audio that went viral, what appears to be the voice of Michael Sayegh can be heard telling members of a closed WhatsApp group that Prime Minister Omar Razaz, a family friend, promised his son will be released by Sunday.

Sayegh junior and Al Khalidi were detained last Thursday after Roya aired a report about the suffering of up to 40% of Jordanians who depend on daily wages which they lost after businesses were shut down by the government-imposed curfew.

Although a military prosecutor ordered a two-week custody, despite the prosecutor’s order, they were suddenly released on bail on Sunday.

Still, if convicted by the State Security Court, both men face a minimum of three years in jail under the country’s latest Anti-Terror Law, according to Mohammad Qteishat, the TV station’s lawyer.

Qteishat said that his clients were accused of “exposing the safety of Jordanians… by broadcasting the report and for violating orders,” of the state of emergency declared weeks ago as part of a series of measures to limit the spread of COVID-19. He couldn’t explain exactly which orders they have violated.

Qteishat said legal procedures prevent him from revealing any details. The case is in the hands of the State Security Court, a military tribunal that handles cases filed under the Anti-Terror Law, which human rights activists claim is often being used by the state to silence critics.

Many independent journalists and activists fighting for greater political freedoms and an end to endemic corruption, fear the crisis might be used by Jordanian King Abdullah 11 to quell dissent.

Last month the king approved a national defence law giving the government sweeping powers to enforce a state of emergency to combat the pandemic. The Royal Decree permits the prime minister to impose curfews, close businesses and place restrictions on freedom of movement.