A corporate auditor has won a lawsuit against a global accounting firm for forcing him out of his job after he allegedly refused to help cover up graft at a gold refinery in the United Arab Emirates. 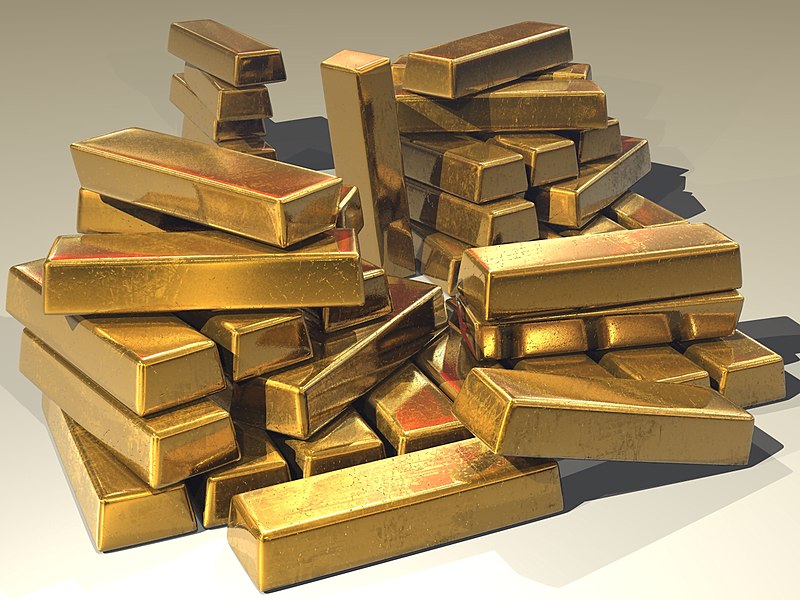 Amjad Rihan alleged that accounting firm EY was complicit in covering up money laundering at the Kaloti gold refinery in Dubai (Photo: Stevebidmead, CC BA-SY 3.0)In a ruling published on Friday, the High Court of England and Wales ordered accounting firm EY, formerly Ernst & Young, to pay £8.6 million (US$10.8 million) in damages to Amjad Rihan.

The auditor claimed he had no choice but to resign from his position at the company after senior officials “diluted the seriousness” of his allegations that the Kaloti gold refinery in Dubai had engaged in money laundering, fraud and sanctions evasion.

Having fled the country to avoid potential fallout from the authorities, Rihan further said his decision was motivated by fear for his family’s safety after the company ordered him to return to work.

Rihan said in a statement that he hopes the firm will take stock of the recent judgement.

“Almost seven years of agony for me and my family has come to an end with a total vindication by the court. My life was turned upside down as I was cruelly and harshly punished for insisting on doing my job ethically, professionally and lawfully,” he said.

In October 2019, an investigation by the BBC found that Renade International, a company owned by a money laundering outfit in France, had in 2012 alone sold more than £114 million ($146 million) of black market gold to Kaloti to launder proceeds from criminal drug organisations throughout Europe.

The owners of Renade International were jailed in 2017 on charges of drug trafficking and money laundering.

Rihan, who was then lead auditor for EY in Dubai, alerted the accounting firm in 2013 to a suspicious cargo of gold bars from the previous year, disguised as silver to avoid export limits, that Renade had shipped to Kaloti from Morocco.

He told the BBC that his superiors at the accounting firm not only downplayed his concerns and warned him not to alert the authorities, but later rewrote his reports on the incident, describing it as a “documentary irregularity”.

The company allegedly justified this on the basis that they had not been hired by Kaloti to conduct money-laundering compliance checks during the period in which the shipment was received.

According to the High Court ruling, Rihan and his team also found that in 2012 Kaloti had conducted around $5.2 billion of its transactions in cash. At least $927 million of these sales were allegedly classified as ‘high risk,’ involving actors in Sudan, Ghana, Iran and the Democratic Republic of Congo.

Presiding judge Justice Brian Kerr said in the court filings that were it not for Rihan’s disclosure, “the true facts about Kaloti’s dealings would have remained concealed… contrary to the public interest."

A spokesperson for EY told OCCRP that the firm is “surprised and disappointed by the judge’s decision,” and that it intends to appeal against the ruling.