The disappearance of Mexican journalist Victor Fernando Alvarez, whose head was allegedly found this month, has exposed divisions between law enforcement and the media as violence against journalists intensifies in a cartel-controlled Mexican port. 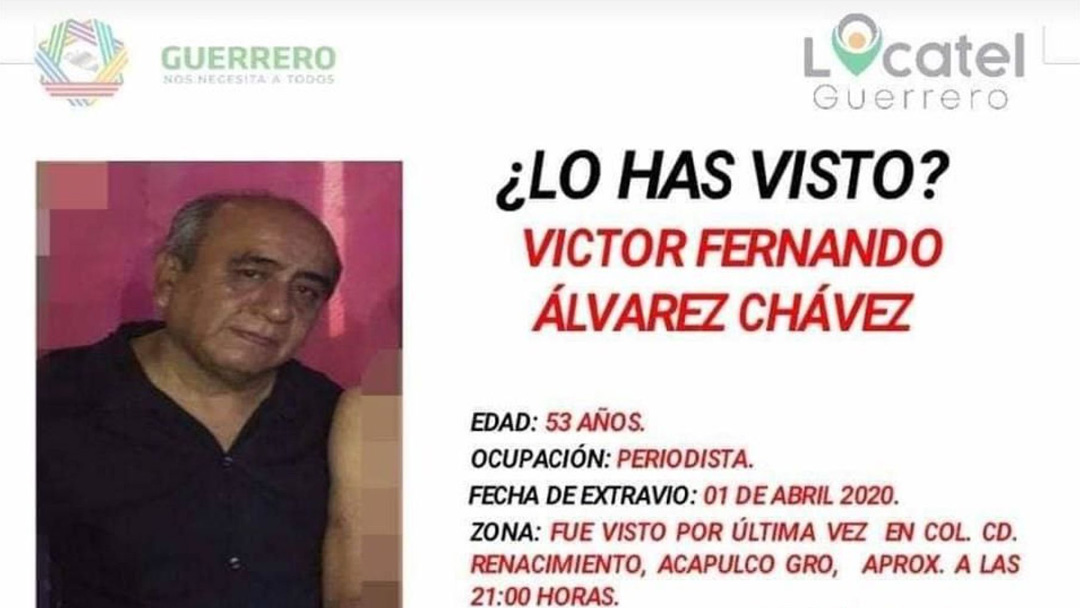 Missing person notice of Victor Fernando Alvarez. (Photo: IrpiMedia)Alvarez reportedly went missing on April 2 after being threatened over his investigations in the port area of Acapulco, on Mexico’s Pacific coast. Worried, his family immediately notified local prosecutors, but they refused to file a missing persons report and told Alvarez’s relatives to come back in 72 hours.

Public prosecutors said a dismembered head, found last Saturday on the corner of a high school in the area, belonged to the journalist.

But Ana Cristina Ruelas, director of press freedom organization Articulo19, says the case is still shrouded in mystery. She told OCCRP that local journalists mistrust local institutions, who they consider to be in collusion with organized crime.

“The only certainty is that he has disappeared in the port area of Acapulco, and that the same prosecutors who are supposed to investigate [his disappearance] have been particularly hostile to journalists lately,” she said.

“The violence against journalists in the State of Guerrero is intensifying to a level we never witnessed before and this is very worrying. Recently, in both the cities of Igual and Acapulco, there have been various threats by organised crime groups against several journalists.”

The state Attorney General, Jorge Zuriel de los Santos Barrila, did not immediately respond to an emailed request for comment.

Acapulco, in the southern State of Guerrero, is a touristic seaside city that is under control of the Cartel Independiente de Acapulco (CIDA).

CIDA controls the tourism industry in Acapulco and extorts bribes from local businesses, according to InfoBae. The local news outlet has also reported that the cartel is protected by state police chiefs.

In 2018, the cartel even “evicted” the local government and made children hang posters advertising the occupation. They can be found in the Ciudad Renacimiento district, the same neighbourhood where prosecutors said Alvarez’s head was found last week.

Alvarez’s alleged murder is the third journalist reported killed in Mexico since the beginning of the year. 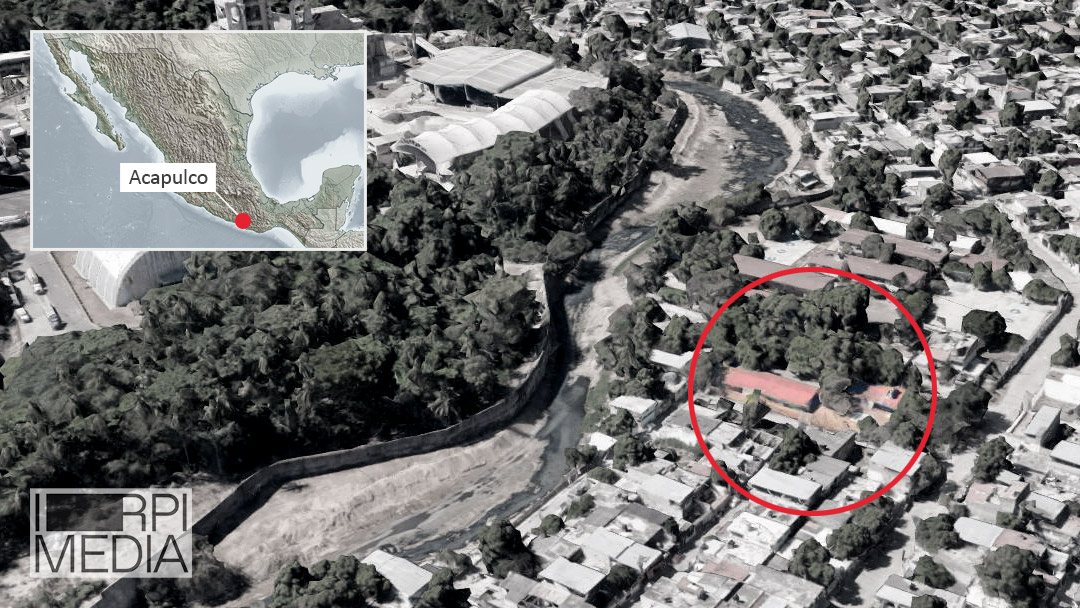 The place where the remains of Victor Fernando Alvarez's body were allegedly found. (Photo: IrpiMedia)

In January, radio journalist Fidel Avila was found murdered after going missing months before. On March 30, Maria Elena Ferral was shot dead by a man on a motorbike in Veracruz, the state with the worst reputation for violence against journalists in Mexico.

At the moment, there are 14 journalists missing in the country, according to the Committee for the Protection of Journalists.

Several days after the dismembered head thought to be Alvarez’s was found, an anonymous Twitter account posted screenshots of threats made by alleged narcotics cartel members with a list of the names of reporters — including his.

The tweet was posted with the hashtag “matapulco,” a combination of the Spanish word for kill and Acapulco.

Titled “Statement of the rascals for the journalists of Acapulco, Guerrero,” the post states: “[T]his is for all those reporters who keep playing the courageous. Either you align yourself alone, or we will align you. We have already identified you.”

Below the list of names, it says “we are coming for you.”

The threat closes with: “Let’s see if the commanders who invite you for drink and food will protect you. The cleansing has already started with journalists.”

Local reporters have told Articulo19 that they don’t believe this message was written by Alvarez’s killers, but they cannot explain why it circulated online.

Whoever it was, the messages have only added to the climate of fear and mistrust that hangs over the journalists of Acapulco.