After a wave of arrests targeting members of opposition parties and activists, human rights groups have accused Azerbaijan of using the coronavirus crisis as an excuse to harass the opposition. 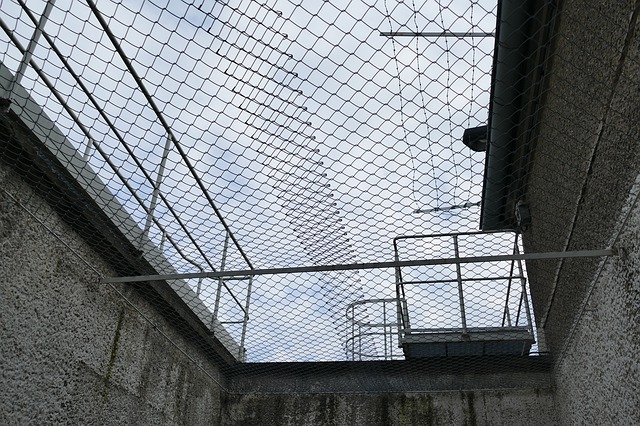 Since the beginning of the outbreak, authorities have arrested more than a dozen opponents for “violating the quarantine,” the National Council of Democratic Forces, a coalition of opposition parties, declared.

The latest opposition figure was arrested on Tuesday and sentenced to 30 days in custody.

Baba Suleymanov, an activist of the Popular Front Party (PFPA), had a permission to leave the house for two hours but was nevertheless picked up on his way to the home of the party chairman, the Caucasian Knot reported.

Azerbaijan imposed strict quarantine measures, requiring people to get a permission from authorities every time they leave the house or face a month in jail.

"This is obviously a fabricated case. Suleymanov became our fourth activist arrested in an administrative order in the last five to six days,” party executive Ilham Gusein said, adding that nearly 20 opposition members have been arrested over the past month.

Ali Karimli, the PFPA chairman, said that his assistant and financial director of the Azadlig newspaper, Faig Amirli, was detained by people in civilian clothes when he was taking out the garbage and his bodyguard Ruslan Amirov was detained when he brought his child to a doctor.

Another person proved in court he had a permit but then they accused him of resisting police, Karimli said, listing other forms of harassment, like having electricity and internet switched off minutes before scheduled online interviews.

The National Council of Democratic Forces called on the Azerbaijani government to “stop its anti-national and anti-humane actions, release those arrested on bogus charges and give up persecution against public activists”.

Amnesty International launched a mailing campaign to free one of the jailed activists. The man is the author of a petition that demands the state to provide social security for people affected by COVID-19.

However, officials remain defiant. They dismissed the allegations, arguing that some 160 people were arrested for violating quarantine rules.

“Azerbaijan will not allow representatives of (the radical opposition) to take advantage of the situation and commit provocation” the Deputy Chairman of Azerbaijan’s ruling party told news agency Trend.