The US Securities and Exchange Commission has charged a former Goldman Sachs executive with attempted bribery of government officials in Ghana. 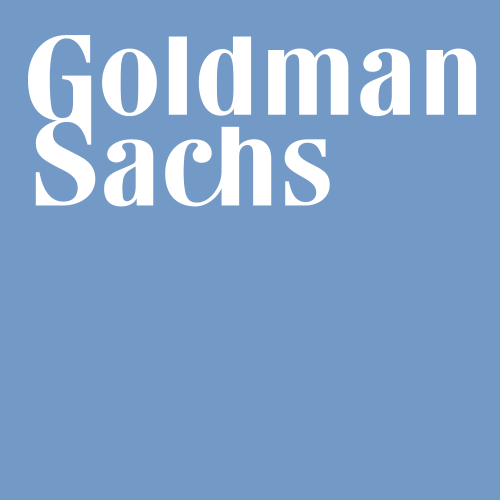 Caption: Former Goldman Sachs executive Asante Berko has been charged with attempting to bribe officials in Ghana on behalf of a Turkish energy company (Photo: Weatherman1126, CC SA-BY 3.0)The SEC said on Monday it had indicted Asante Berko, a former employee at one of the bank’s subsidiaries, with violations of the US Foreign Corrupt Practices Act (FCPA).

A complaint filed by the agency alleges that Berko arranged for a Turkish energy company to funnel more than US$2.5 million to an intermediary in Ghana for the purpose of bribing government officials in exchange for their approval on a proposed electric power plant.

Charles Cain, head of the SEC’s FCPA enforcement unit, said in a statement that while Berko’s misconduct was “egregious,” Goldman Sachs had taken appropriate steps to put a stop to the scheme and would therefore not face legal proceedings.

“Berko orchestrated a scheme to bribe high-level Ghanian officials in pursuit of the firm’s business and his own enrichment,” he said. “The firm’s compliance personnel took appropriate steps to prevent the firm from participating in the transaction and it is not being charged,” he added.

The agency said it will seek to impose a fine against Berko, among other remedies.

In recent years, Goldman Sachs has been embroiled in increasing scandal, from its alleged involvement in the 1MDB heist to accusations it was complicit in human rights abuses by the Maduro regime in Venezuela.