Goldman Sachs Braces For Q4 Losses Due to 1MDB Scandal

One of the largest American investment banks, Goldman Sachs, reported a 24.8 percent drop in fourth quarter profits on Wednesday, which is likely connected to its involvement in the 1Malaysia Development Berhad (1MDB) scandal. 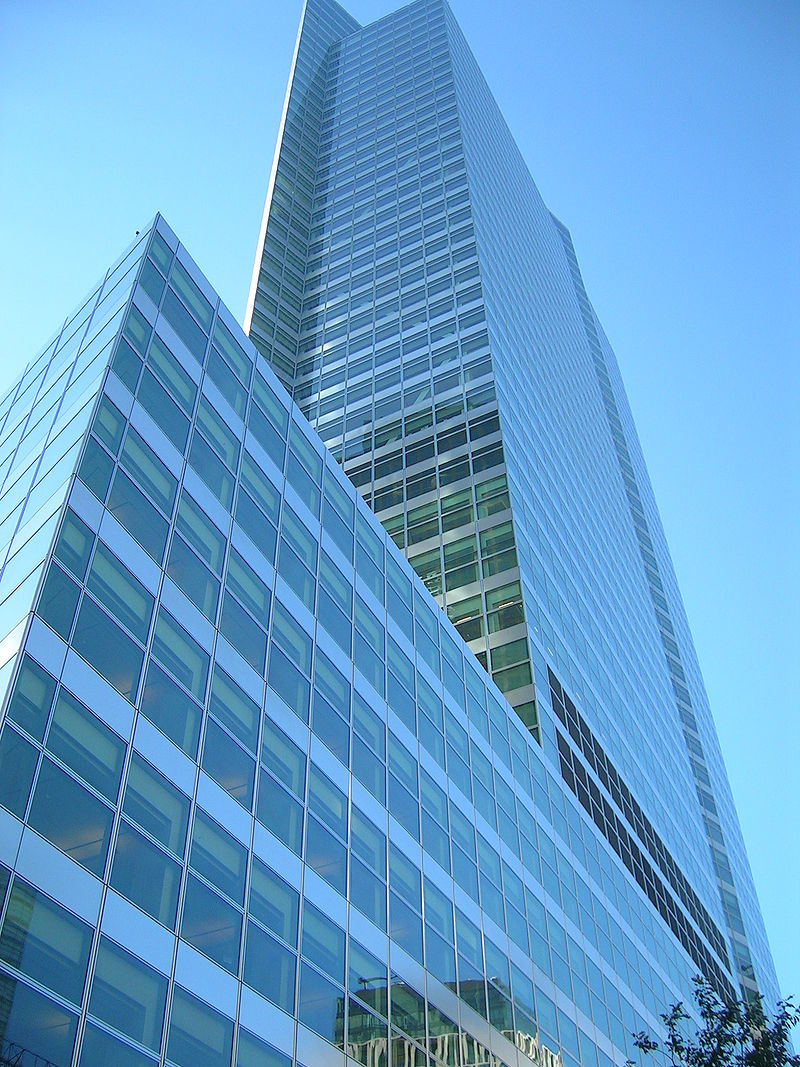 Goldman Sachs Headquarters in New York (Photo: Quantumquark (CC BY-SA 3.0)) Yahoo Finance quoted CEO David Solomon as saying that a “preponderance” of the bank’s US$1.1 billion loss can be attributed to money it has set aside for the guilty verdict it is likely to receive.

The bank has been accused of being complicit in the misappropriation of a substantial portion of the $6.5 billion that the bank helped raise for the Malaysian sovereign wealth fund, 1MDB. The bank itself walked away with $600 million in fees associated with the transaction.

The 1MDB scandal erupted in 2015 when Malaysia’s then-Prime Minister Najib Razak was accused of funneling millions from the fund to his private bank account.

As more information emerged, the public found out that 1MDB was nearly $11.73 billion in debt.

In addition to the large fine that Goldman will likely have to pay, the US Department of Justice is also seeking a guilty plea for the company itself, according to a Financial Times article from April 2019.

Goldman has never previously pleaded guilty to any criminal wrongdoing in its 150 year history.

One of the two ex-Goldman bankers who were indicted for their involvement, former partner Tim Leissner, has already pleaded guilty to charges of conspiring to commit bribery, money laundering, and violating Foreign Corrupt Practices. He was fined $1.42 million by the Fed, and has been permanently banned from practice.

This is not the first sovereign wealth fund fiasco that the bank has been involved in. Reuters reported back in October of 2016 on how the bank managed to avoid guilty charges in a 2.5 year legal battle against the Libyan government when it was accused of mishandling the country’s $67 billion fund.

Libyans managing the fund had reportedly paid $1.2 billion to Goldman to invest in nine equity derivatives trades, which completely evaporated. It was reported that 98% of the investment was lost, according to the Guardian.

“Get out of my country,'' said Mustafa Zarti, who was the deputy chief of the fund in an expletive ridden tyrade in which witnesses claimed that he threatened to go after the families of some Goldman representatives.

In a global economy where sovereign wealth funds manage a reported $7.8 trillion worldwide, it appears unlikely that Goldman will get out of the lucrative market despite the likely guilty verdict in the 1MDB scandal.

“We apologize to the Malaysian people,” the Goldman CEO stated in a public apology last year. “We have looked back and continue to look back to see if there is anything as a firm that we could have done better.”

“Governments should understand the agony and trauma suffered by the Malaysian people,” said Lim Gun Eng, the Malaysian Finance Minister in a press conference covered by AP.

The Malaysian government is now facing $13 billion in public debt due to the incident, according to Reuters.

“An apology is just not sufficient.” The Finance Minister proclaimed.