Propublica: US Paid Millions for Ventilators it Won’t Get Anytime Soon

The US government paid a company US$13.8 million five years ago to develop a cheap version of a ventilator that could be used to confront a pandemic, yet none will be added to the national stockpile any time soon. The company is supposed to deliver them by 2022 and is meanwhile busy selling ventilators abroad at higher rates, Propublica reported this week. 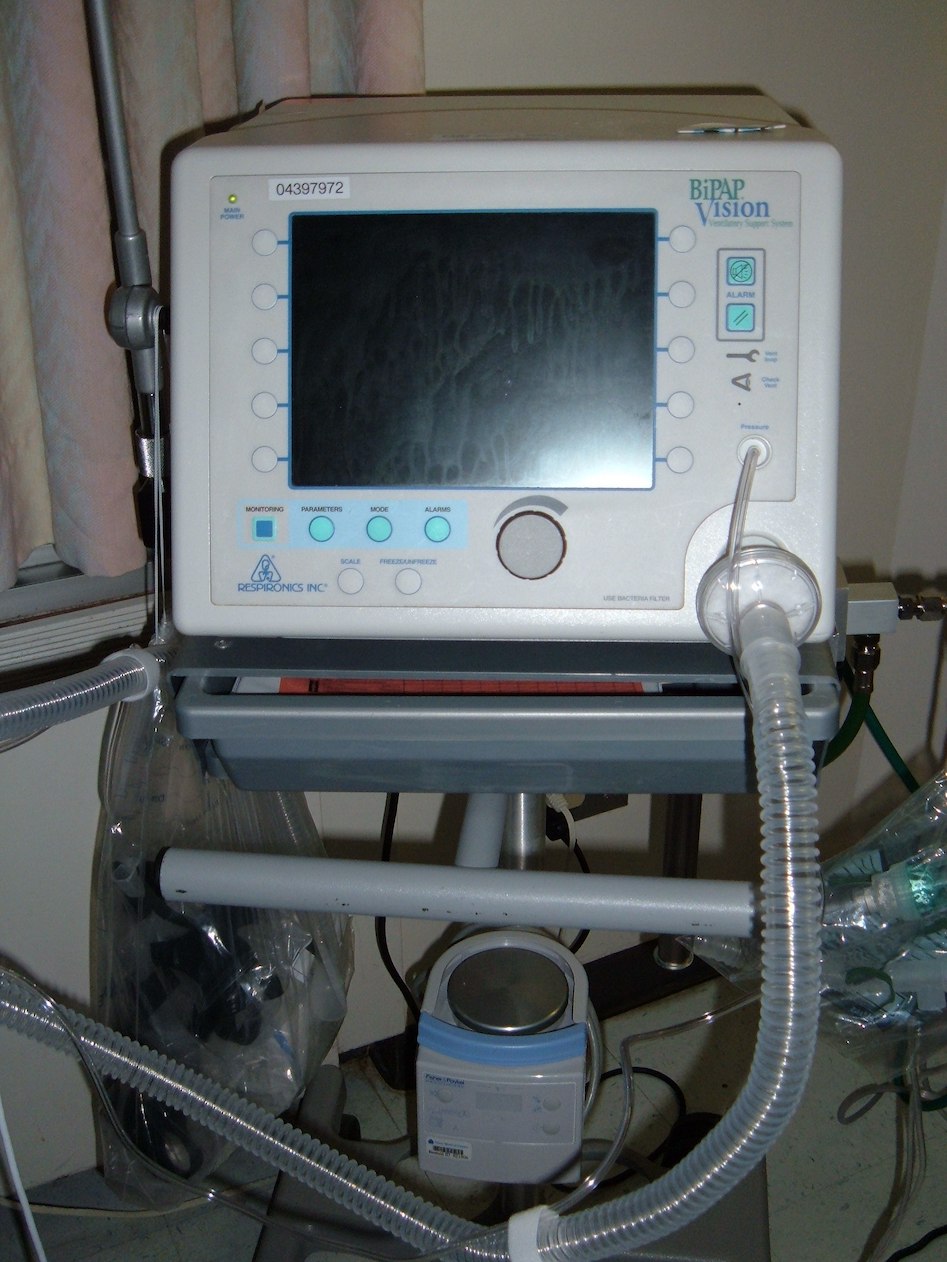 A Model of a Respironics Ventilator Credit: BrokenSphere (CC BY-SA)According to the investigation, the Food and Drug Administration approved the design of the ventilators only last July and the US Department of Health and Human Services, HHS, ordered 10,000 of them in September from Trilogy Evo Universal - a Pennsylvania based company that is a subsidiary of the large Dutch technology and appliance company Royal Philips N.V.

But according to the September contract, the company has to produce one within a year and deliver the ventilators by 2022.

The U.S. currently has the highest number of cases of coronavirus worldwide, and its hospitals have experienced significant shortages of essential medical equipment.

The HHS told ProPublica that Philips had agreed to make the ventilator “as soon as possible,” but a Philips spokesman told the outlet that the company has no plan to even begin production anytime this year.

The company appears to have, despite relying on the technology funded by U.S. taxpayers, prioritized orders coming from clients abroad who were willing to pay for higher cost versions of ventilators that are four to five times more expensive than the ones that were requested for U.S. stockpiling.

Meanwhile it appears to be in negotiations with a team led by Jared Kushner, Trump’s son-in-law, to build 43,000 more sophisticated and higher cost models.

“Keep in mind that companies are always free to develop other products based on technology developed in collaboration with the government,” a spokeswoman for the Department of Health told ProPublica.

Such developments appear to be part of a larger trend in the United States.

The Intercept reported on Wednesday that the US has seen a significant amount of key medical supplies, including medical garments, protective masks, oxygen concentrators, and ventilators exported abroad despite domestic shortages of all of this equipment.

While 24 countries have banned the export of essential medical supplies amidst the pandemic, including Germany and South Korea, the United States not only continues to allow these exports, but has also issued financial penalties to individuals that have imported personal medical supplies from China, the article said.