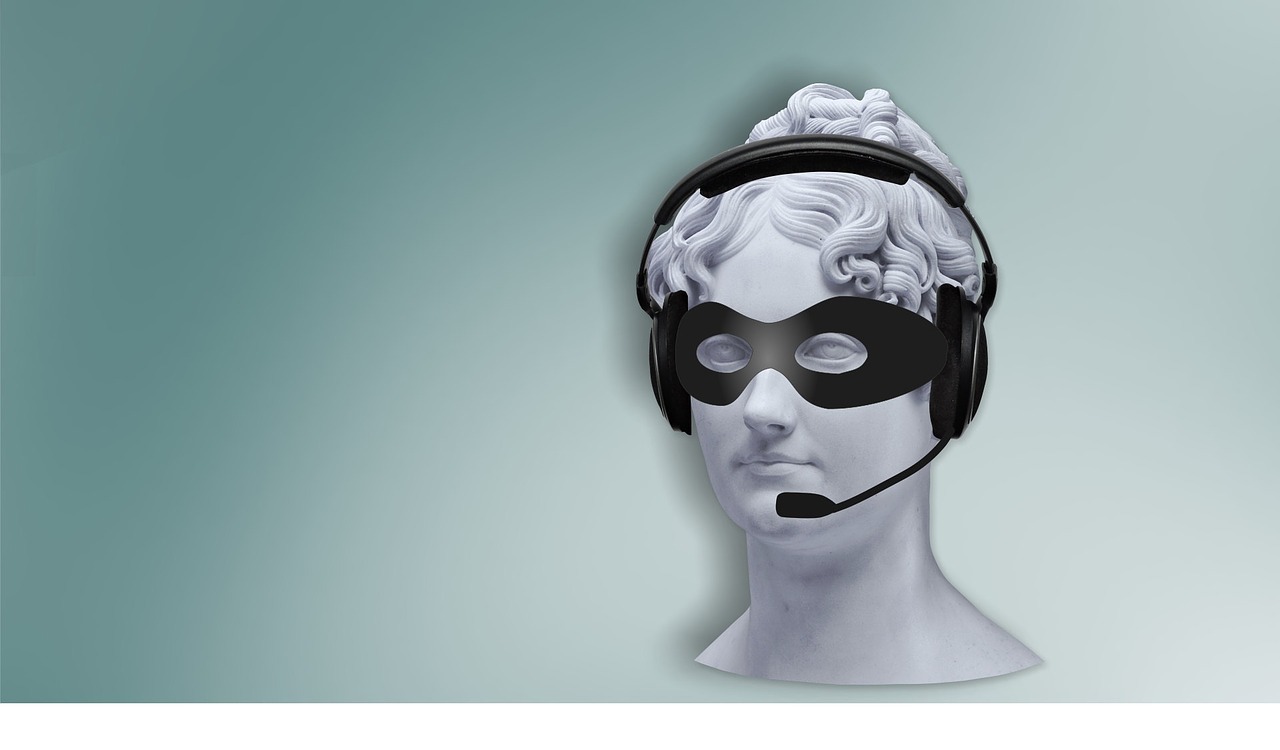 The injunctions were the Justice Department's first major act against Robocall fraud. (Source: Pixabay.com) “These massive robocall fraud schemes target telephones of residents across our country, many of whom are elderly or are otherwise potentially vulnerable to such schemes,” Assistant Attorney General Jody Hunt said in a statement.

Fraudsters operating overseas would record themselves impersonating government officials or well-known businesses and send these recordings over the internet to telephones, according to one of the complaints. The recordings contained false alarming messages such as saying that the recipient’s social security number is connected to criminal activity, that they face imminent arrest, and that their assets will be frozen.

The fraudsters also tried to scare people by saying their bank accounts would be suspended, their benefits would be stopped and that they faced deportation.

If the victims answered the calls or called back, the fraudsters would offer to resolve their purported legal matters by settling their “legal obligation” through a direct payment.

“In reality, the individual is neither under investigation nor in legal jeopardy, and the same threatening robocall was made simultaneously to thousands of other U.S. telephones,” according to the complaint.

One of the two complaints at the basis of the injunctions was filed in January against two intermediary telecom companies and Nicholas and Natasha Polumbo from Arizona. The second was filed on the same day against Jon Kahen and three companies from New York State.

The complaints allege that the telecom businesses were used to funnel hundreds of millions of fraudulent robocalls a month.

Through the voice over internet protocol services offered by these companies, international call centers were able to forward robocalls to victims in the U.S. In the Polumbos case, the court noted that they had been warned over a 100 times that their service was being used to facilitate fraud but took no action.

The defendants received payments from the fraudsters abroad and often these payments consisted of money coming directly from the victims, “a portion of which is deposited directly into defendants' accounts in the United States, before the remainder is transmitted to the fraudsters overseas,” according to the complaint.