Some drivers see the coronavirus-related lockdown of the Kurdish-dominated region of Iraq as a good opportunity to make some extra cash by smuggling people from one city to another in their delivery trucks and vans. 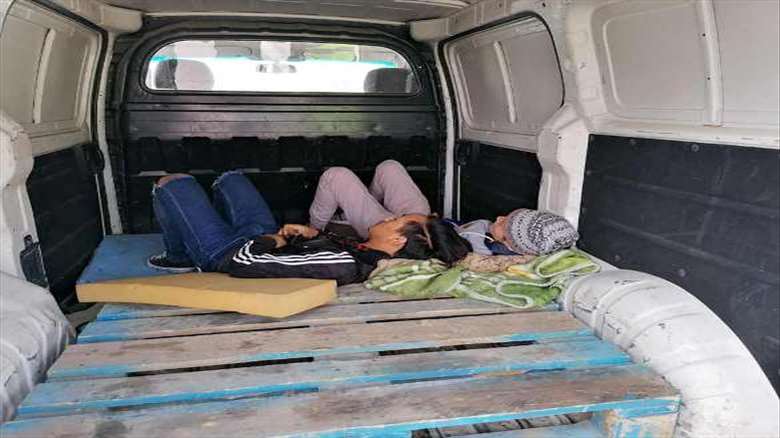 The Erbil Traffic Directorate discovered on Monday 29 people hiding in a truck whose driver claimed he was transporting meat.

Fazil Haji, the Directorate spokesperson, said officers took the 29 to a medical examination center for COVID-19 testing and then to a detention center.

Two days later officers found two Nepalese hiding in the back of a van. In exchange for money, the driver tried to smuggle them into the capital.

On Thursday, more people were found being smuggled by a driver who claimed they were workers of a company.

“However, it was later revealed that they are people living in the surrounding areas of the Gwer district,” Haji said, threatening those thinking of violating the lockdown rules with severe consequences.