The EU’s anti-fraud agency has launched an inquiry to combat the sale of black market medical products amid the ongoing spread of the coronavirus pandemic on the continent. 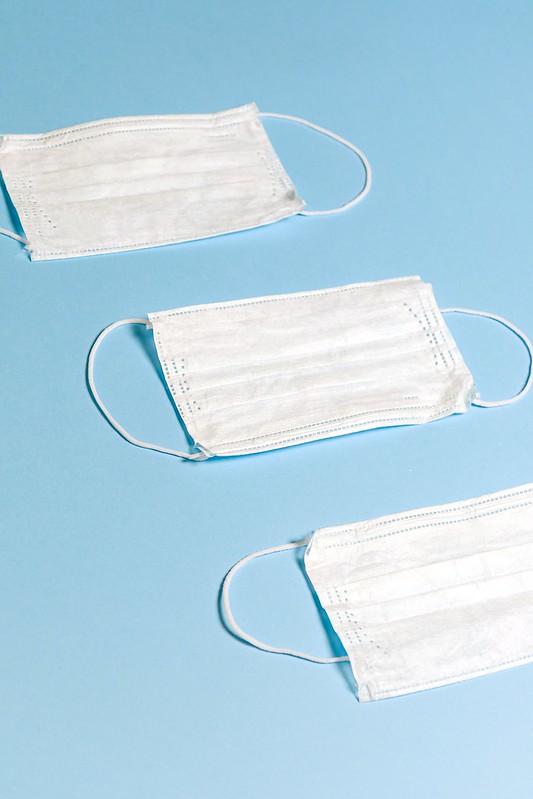 OLAF’s inquiry will focus on the sale of fake medical products, including surgical masks (Photo: flickr, Creative Commons Licence)The European Anti-Fraud Office (OLAF) announced last week it is investigating fraudsters seeking to profit from the high demand for preventative and curative products as a result of increasing rates of infection among EU member states.

According to OLAF’s statement, such products are largely “ineffective and even detrimental to health,” and are often sold at “approximately three times the normal price.”

The probe follows after the EU Commission announced last Friday it had launched a joint action with national consumer protection authorities across the Union against “rogue traders selling false products online, which allegedly can prevent or cure the new virus,” according to EUReporter.

OLAF said that while it does not ordinarily publicise inquiries at such an early stage, the decision was made to announce the investigation so as to warn the public about the sale of fake products, as well as offer reassurances that the issue is being handled.

The statement from the agency included photographs of counterfeit masks. One boasts packaging featuring characters from the Disney movie franchise Frozen, in a bid to appeal to customers with young children.

The agency’s Director-General, Ville Itälä, told OCCRP on Tuesday that “it is very unusual for us to inform about a case just after having opened it, but given the current extraordinary situation with the COVID-19 pandemic we believe that people need to know that there are attempts to import and sell all kinds of counterfeit products.”

“OLAF is acting immediately to stop this, working closely with national customs,” he added.

Meanwhile in the US, the Justice Department (DOJ) announced on Monday it had taken its first judicial action against COVID-19 related fraud, after a federal court in Texas blocked a website claiming to sell coronavirus vaccine kits, as reported by OCCRP on Monday.

To date, researchers have been unable to develop a cure for the novel coronavirus, and once found it may take some months before any treatment is suitable for mass production. Since the first outbreak was identified earlier in January, the disease has resulted in almost 400,000 infections and led to just over 17,000 deaths.

Earlier in March, the Federal Trade Commission and the Food and Drug Administration warned seven companies against making claims their products could treat and even cure the novel coronavirus.