A federal court in Texas has blocked a website selling fake coronavirus vaccine kits in the first US judicial action against pandemic-related fraud, according to a statement from the Justice Department. 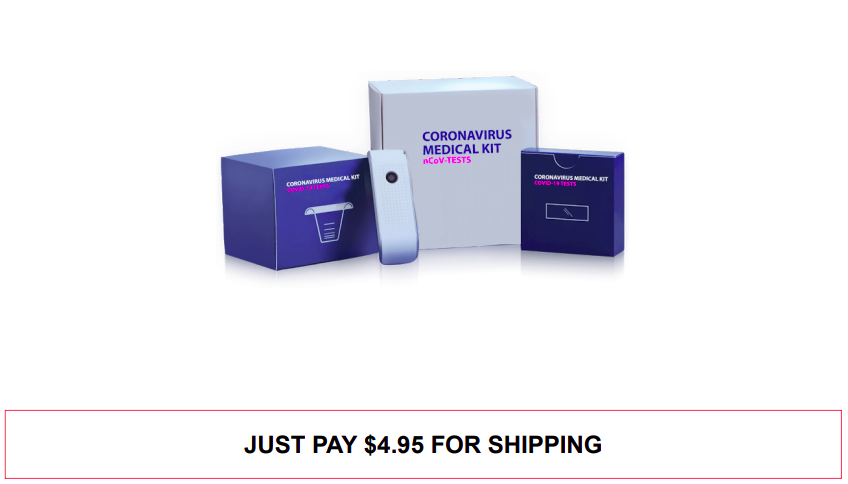 A complaint by the Justice Department alleges that what the fraudsters were really after was consumers’ identities and credit card information.

To date, no vaccine has been found for the novel coronavirus COVID-19. Once developed, it could be many months before the treatment becomes commercially available. There have been almost 350,000 cases of the disease recorded globally, resulting in just over 15,000 deaths, with experts predicting a further increase in the coming months.

Assistant Attorney General Jody Hunt said the Department had assumed a zero-tolerance approach to this kind of fraud.

“We will use every resource at the government’s disposal to act quickly to shut down these most despicable of scammers, whether they are defrauding consumers, committing identity theft, or delivering malware,” she said.

On March 19, Attorney General William Barr issued a memorandum for all US Attorneys to prioritise the investigation and prosecution of COVID19-related fraud. It follows after chief of the National Whistleblower Centre, Stephen Kohn, wrote an open letter to Barr asking that the head of the Justice Department establish a task force dedicated to the pursuit of such fraud among government contractors.

While coronavirusmedicalkit.com may be the first case of coronavirus-related fraud to face judicial proceedings in the US, it is not the first instance of government agencies taking action against fraudsters seeking to profit from the pandemic.

Earlier in March, the Federal Trade Commission (FTC) and the Food and Drug Administration (FDA) sent letters of warning to seven companies alleged to have made “deceptive or scientifically unsupported claims” about the ability of their products to treat and even cure COVID-19.

The letters explicitly reference Facebook posts made by some of the companies, which include ‘health and wellness’ site Vital Silver, aromatherapy group Quintessence, and televangelist program The Jim Bakker Show, a self-described platform for “prophecy and End-Time news.

One post falsely claims that “it’s actually widely acknowledged in both science and the medical industry that ionic silver kills coronaviruses,” while another suggests a sufficient dose of basil or bergamot may provide effective treatment of the disease.

FTC chairman Joe Simons said that the claims made by the seven companies sought only to profit from public anxiety surrounding the virus, and that both agencies were willing to pursue more serious action if necessary.

“What we don’t need in this situation are companies preying on consumers by promoting products with fraudulent prevention and treatment claims,” he said.

“We’re prepared to take enforcement actions against companies that continue to market this type of scam,” he added.