Azerbaijan authorities have detained five people, including the husband of the director of one of the country’s largest pharmaceutical companies, for trying to smuggle face masks to China as fears about the coronavirus pandemic spike. 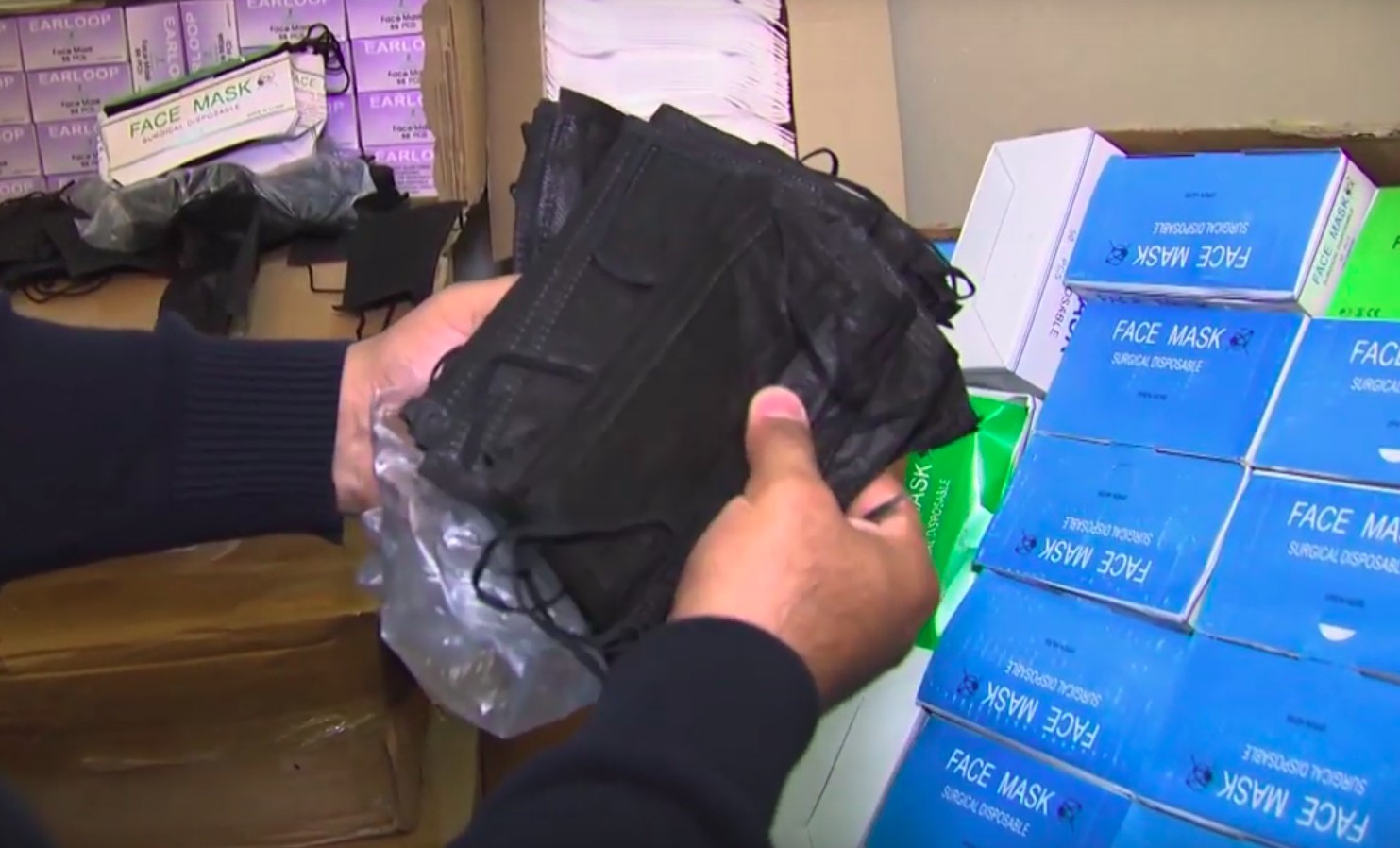 Azerbaijan authorities fight against medical face masks' smugglers. (Photo: Azerbaijan Interior Ministry's video)They were among a dozen people who appear to have been detained in the country for trying to profit from the spread of the virus. Three Iranians and five Azeris were also held for selling masks at what authorities said was a vastly inflated price.

One million face masks were seized during the three operations, according to a video released by the Interior Ministry’s Main Organized Crime Department on March 9, which gave no dates for the detentions but implied they happened this month.

The video appears to show police officers breaking into the Baku apartment of Chinese nationals, named as Yang Kung and Yiming Liu, to find boxes of masks they had stockpiled “with the intention of smuggling to their country.”

The video said Azeri citizen Arif Ismayilov supplied them with masks, but does not identify another man detained as part of the operation who is pictured in the lineup.

However, local journalists identified him as Riad Mammadov, the husband of Aziza Bakhsiyeva, who until earlier this month was the director of the AvroMed Company, one of the largest pharmaceutical companies in Azerbaijan.

Just days before the video was released, Bakhsiyeva appeared on Azerbaijan television channel Real TV blaming people for creating a shortage of masks in the country by stockpiling them at home.

After local media reported Mammadov had been detained, AvroMed released a statement denying that the company had sold him any masks and saying Bakhsiyeva had stepped down. 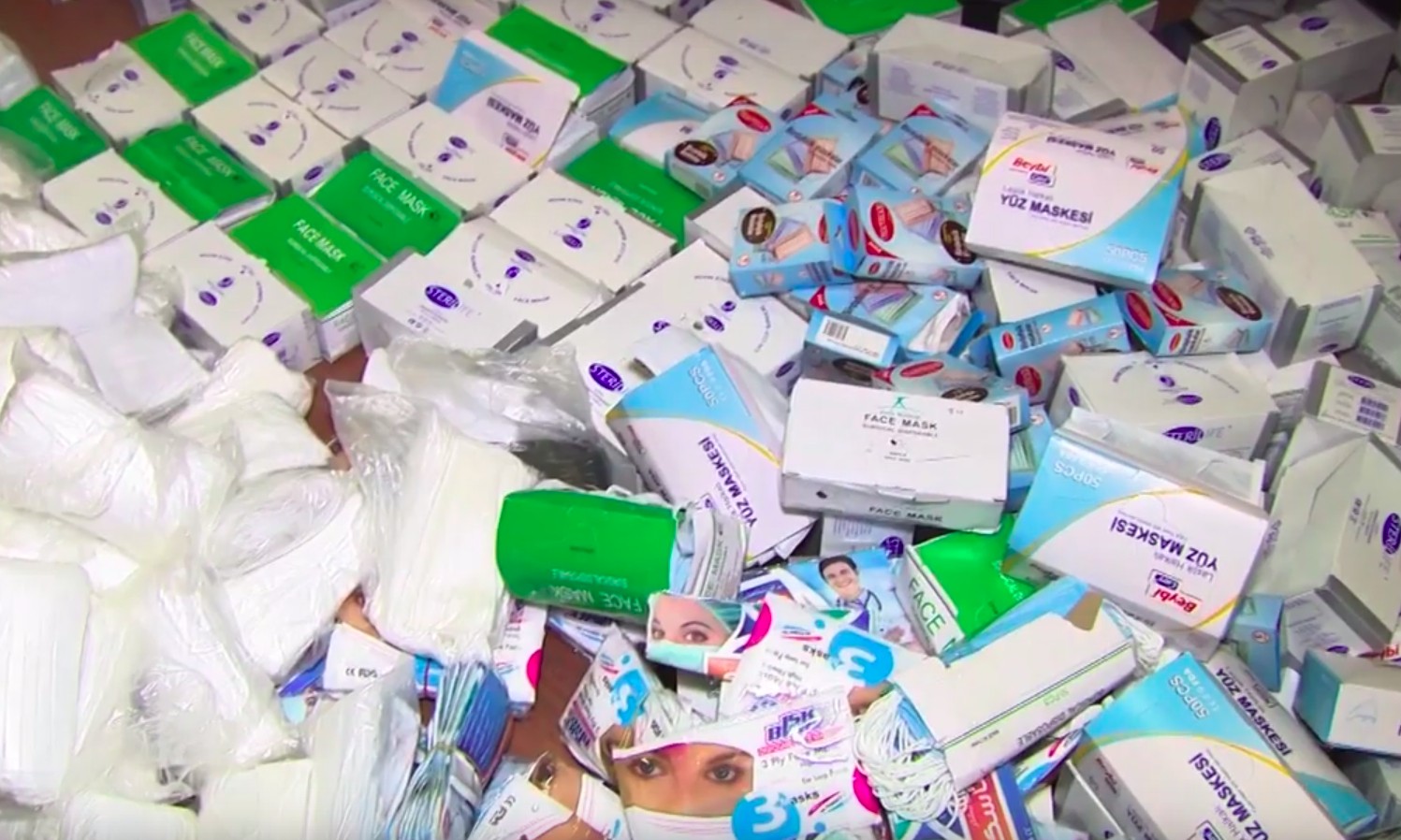 “Aziza Bakhsiyeva officially resigned on 20th February, 2020, but she was in the process of handing over until March 6,” it said.

“AvroMed didn’t agree to sell any medical masks to entrepreneur Riad Mammadov. We are ready to cooperate with the law enforcement agencies on these issues.

“Currently the company has enough medical masks and other medical supplies to meet the needs of the population.”

An OCCRP investigation published in 2017 found AvroMed and associated companies helped to transfer more than US$138 million to several shell companies as part of a vast money laundering scheme dubbed the Azerbaijan Laundromat. The company strongly denied involvement in money laundering or any illegal activity.