Citing decades-old graft allegations, Pakistan arrested the owner and editor-in-chief of the country’s largest media group in a move seen by activists as an attempt to silence media critical of Prime Minister Imran Khan’s government. 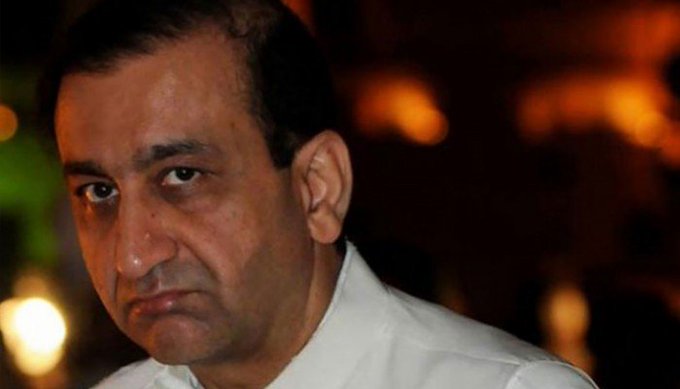 The NAB suspects that Rehman illegally leased government land during the reign of ex-Prime Minister Nawaz Sharif in 1986. He managed to have ownership transferred to him in 2016 when Sharif was again head of government.

“The arrest of the owner of the largest and oldest media group in Pakistan perfectly symbolizes the sustained policy of the Imran Khan government to arm-twist the media into silence,” press freedom activist Adnan Rehmat told OCCRP.

The move is Khan’s personal vendetta, he said, explaining that Khan believes that the Jang Group has been criticizing him unfairly.

It is difficult not to see the arrest as the latest government act aimed at restricting freedom of expression, he said, claiming that it goes hand-in-hand with attempts to establish a media regulator which many see as a censorship tool, special media tribunals to try journalists, and the misuse of the cybercrime law to silence online criticism.

The Committee to Protect Journalists requested Rehman’s immediate release and the “obviously drummed-up case against him,” to be dropped.

“This arrest over a 34-year-old land deal makes a mockery of Pakistan’s claim to be a democracy that upholds freedom of the press,” said Steven Butler, CPJ’s Asia program coordinator.

Khan’s government dismissed claims that the arrest was a political move.

“It is unfair to link the arrest for Mr Rehman with government revenge for his stance. Relating the arrest of business wrongdoing with freedom of expression is unjustified and against journalism ethics,” said Khan’s assistant for information and broadcasting, Firdous Ashiq Awan.

But Imran Aslam, the President GEO and Jang Group, said on Friday that immediately after Awan’s press conference, cable operators were told to shut Geo News down or push the channel at the back end of their list.

“Now it’s clear the plot is not a plot but a larger canvas,” Aslam said, adding that only those cable operators who want to push back the truth will push back Geo News.