The South African public anti-corruption watchdog has lost its case against the country’s president after a court cleared him of corruption allegations. 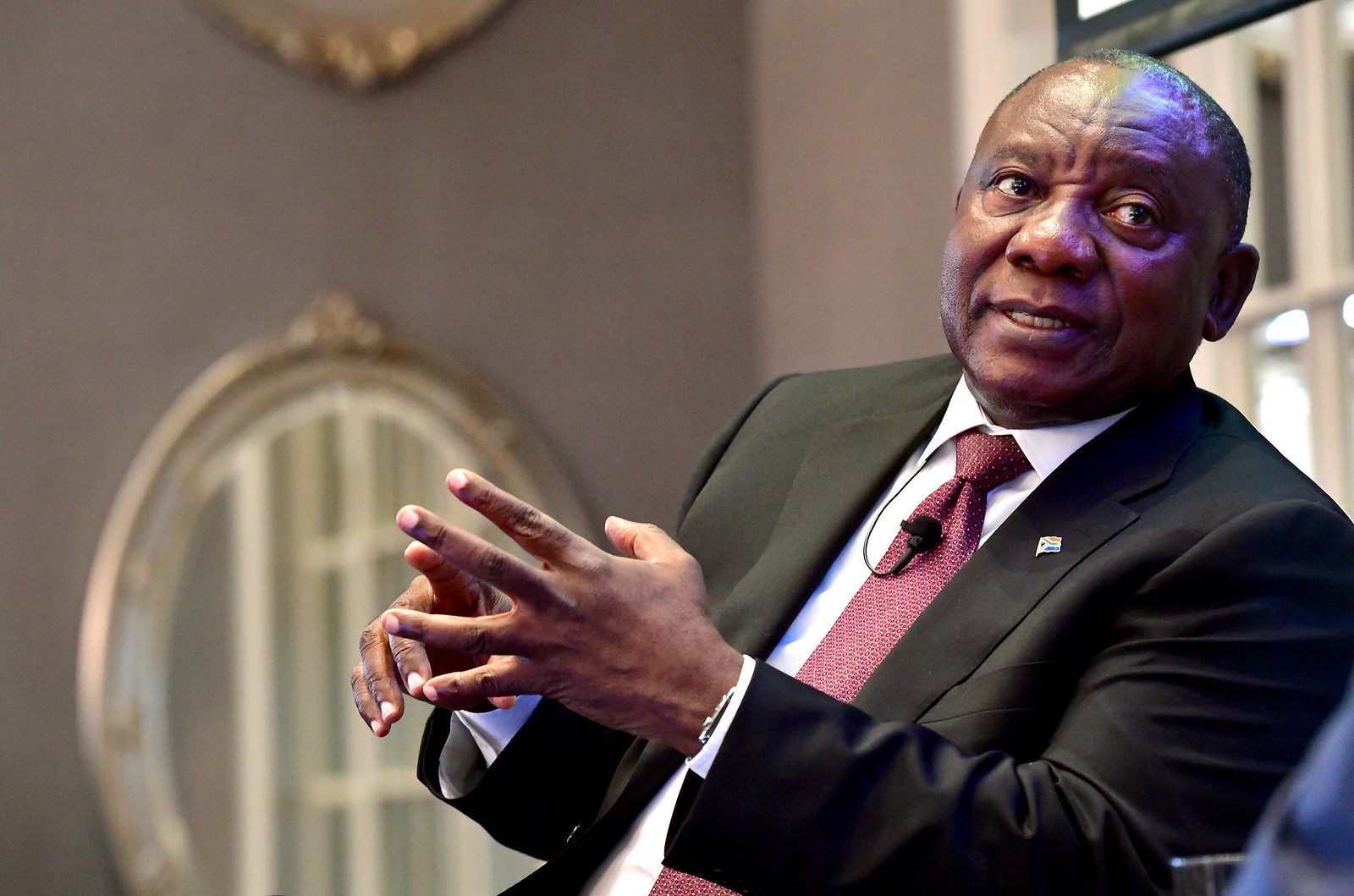 President Cyril Ramaphosa was accused of failing to disclose funding for his election campaign (Photo: flickr, Creative Commons Licence)The Pretoria High Court on Tuesday ruled that President Cyril Ramaphosa had not misled parliament about a US$34,000 donation to his 2018 election campaign from local company Africa Global Operations, as alleged by the country’s Public Protector, Busiswe Mkhwebane.

Jurors returned a unanimous verdict, stating that the donation was of a private nature and that Ramaphosa was not therefore required to disclose that he had received the funds. Judge Keoagile Elias Matojane was decisive in his ruling, saying that “it is apparent from the report that the public protector was confused about the legal foundation of her finding.”

Ramaphosa assumed office on an anti-graft mandate following the resignation of his predecessor, President Jacob Zuma, amid myriad allegations of corruption.

Zuma’s nine-year presidency was dogged by legal controversy even before it began.

In 2006, the BBC reported that he was accused and later cleared of the rape of a family friend, while in 2018 he was indicted with 16 charges of corruption, including over 700 counts of money laundering and fraud. That case, which is still ongoing, centres mostly on Zuma’s close relationship with French defence company Thales in the course of South Africa’s military procurement programme in the late ‘90s, designed to strengthen the country’s defence sector. Many of the charges against Zuma had already been brought during his presidency, only to be dropped on technicalities.

Zuma has also faced scrutiny for the culture of state capture during his presidency that allowed the Gupta family to siphon many hundreds millions of dollars out of state assets between 2007 and 2017, as exposed by a previous investigation by the OCCRP. Those revelations immediately preceded Zuma’s resignation in 2018, under significant pressure from his own party.

Tuesday’s ruling on the case against Ramaphosa comes as a blow to Public Protector Mkhwebane, who sort to dispel accusations that her close ties with the former Zuma administration have compromised her impartiality in office.