A legal expert said that Pakistan’s chances to make the U.K. send back a former Pakistani prime minister who was convicted for corruption but allowed to visit London are slim and that the request was most likely made to appease his supporters. 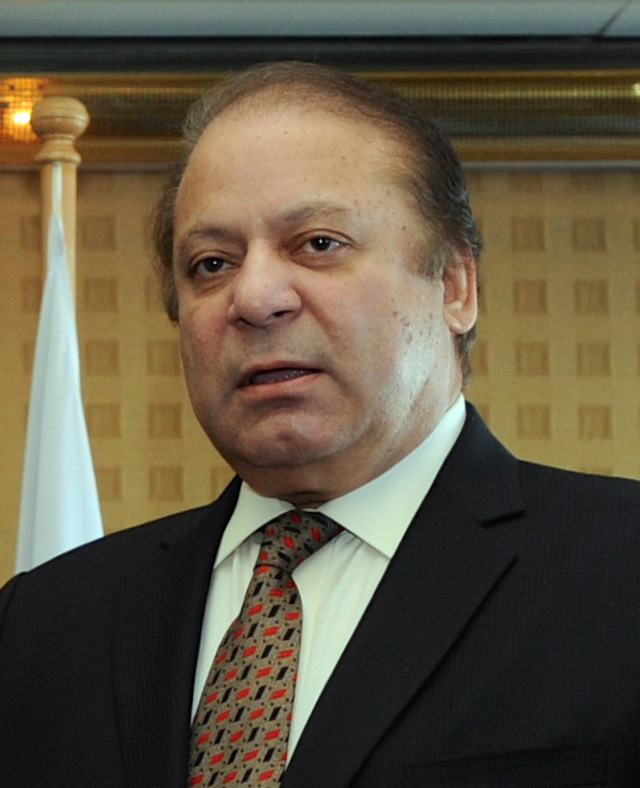 The 69-year-old has been in London since November 2019 and the six weeks expired in December. Sharif’s bail terms obliged him to regularly submit his medical reports to a board set up by the court. Based on those reports, the board would be deciding whether hs bail should be extended or not.

However, Nawaz never sent a proper medical report, just some “letters and certificates,” which is not the same, the country’s Information Minister, Firdous Ashiq Awan, told reporters in Islamabad.

“This letter was a legal formality to bring him back to the country,” she said.

The government of Imran Khan requested the deportation although Pakistan has no extradition agreement with the U.K.

“It is highly unlikely that the letter written by the Khan government will result in Britain's government sending Sharif back to Pakistan,” Osama Malik, an Islamabad-based international law expert and member of the Law Society of England & Wales, told OCCRP on Wednesday.

The letter “seems to be an attempt to pander to its hardcore supporters but lacks legal weight,” he said.

The three-times former prime minister was ousted from his post in July 2017 for lying about his wealth after the Panama Papers leaks showed that he and his family had undeclared businesses in Saudi Arabia and luxurious apartments in London.

He denied the allegations and claimed that the cases against him were politically motivated. He was sentenced last year to seven years behind bars for corruption.