A London court cleared on Friday three Barclays’s executives of fraud charges that claimed they funneled US$418 million in secret fees to Qatar in return of rescuing the UK-based bank from a state takeover during the 2008 financial crisis. 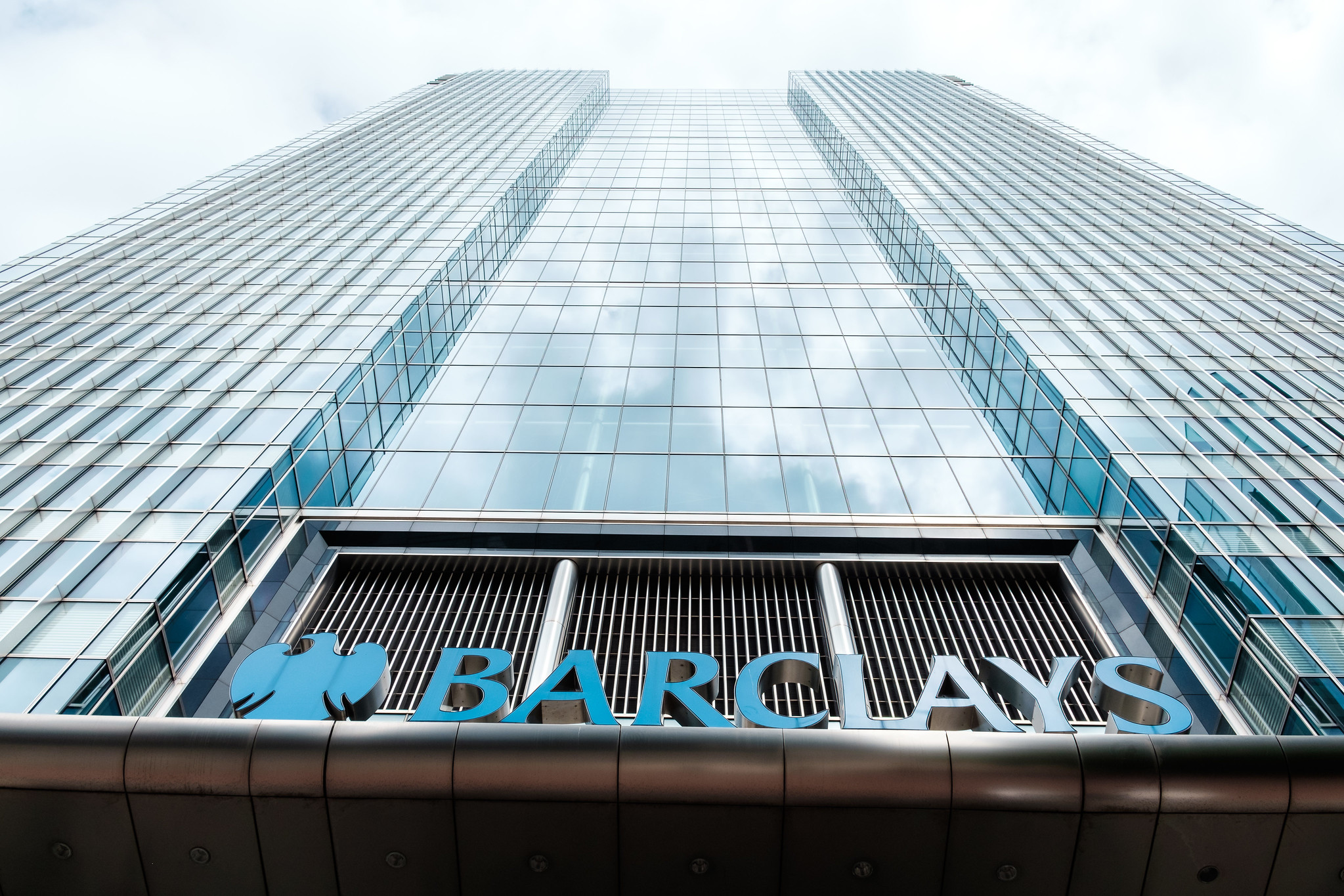 Barclays Bank's London headquarters (Photo: Håkan Dahlström CC BY 2.0)Following a years-long probe, the Serious Fraud Office (SFO) had accused well-known multimillionaire banker Roger Jenkins, and senior administrators Tom Kalaris and Richard Boath of failing to correctly disclose the fee paid to the Gulf kingdom in return for a US$5 billion emergency injection for the bank.

SFO claimed that the advantageous terms the executives offered to Qatar - almost twice the fees paid to other contributors - should have been disclosed to the other investors.

Instead, said the SFO, they were disguised through false advisory service agreements.

Unlike its rivals, banks RBS and Lloyds, Barclays managed to avoid a forced nationalisation after the emergency fundraising of US$14 billion.

The defendants denied any wrongdoing. After a five-months-long trial, the jury ruled that the suspects who faced a maximum ten years jail sentence each were innocent on all counts.

“I’m very relieved about the verdict,” Boath told the BBC when leaving the court. ”I frankly couldn't have done more in 2008 to make sure the bank didn't do anything that it regretted and that really comes out on all the tapes and I think that was obvious to the jury,” he said referring to his phone conversations that were played in the courtroom.

The decision is a blow to the Serious Fraud Office as the case was UK’s first trial of bankers for misconduct during the 2008 Financial Crisis.

“Our prosecution decisions,” reacted SFO in a press release on Friday, “are always based on the evidence that is available, and we are determined to bring perpetrators of serious financial crime to justice.

“Wherever our evidential and public interest tests are met, we will always endeavour to bring this before a court,” it said.

The Serious Fraud Office also lost its separate trial against Barclays bank over the Qatar deal in 2018.

Barclays declined to comment to OCCRP, saying they were not the defendant in this case.