Bulgaria’s prosecution office said on Monday it will ask Spanish authorities to provide information about an alleged money laundering investigation that might link the country’s long-serving prime minister Boyko Borisov to assets in Spain worth roughly five million euro (US$5.4 million). 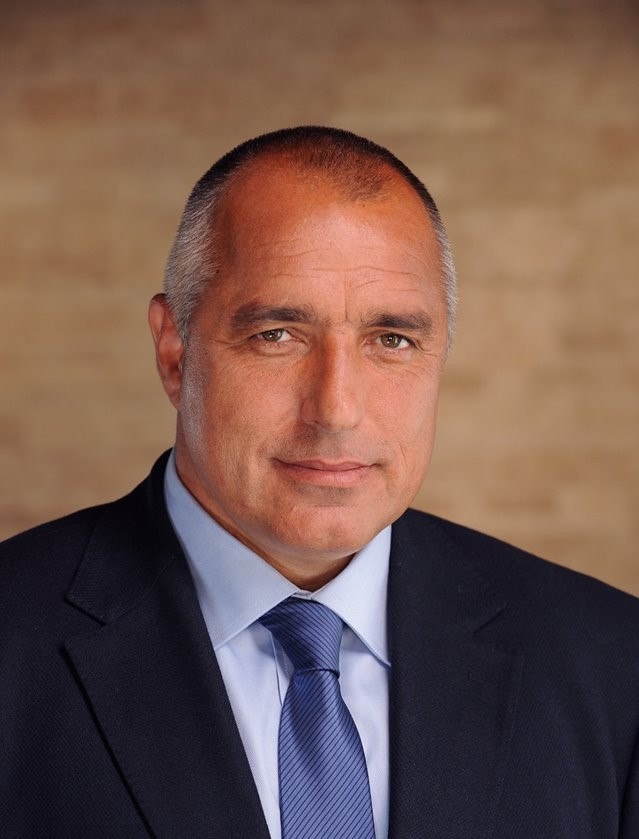 The article linked Borisov to a lavish home located in the suburbs of Barcelona and a luxury business on the city’s most expensive shopping street, near one of the city’s landmarks - a building of famous architect Antoni Gaudi.

Authorities in Spain concluded that tax forms show that Borisov’s income could not sustain the luxury lifestyle that they uncovered.

OCCRP’s member center Bivol provided more context in an article it published on Monday, explaining that authorities in Barcelona have already concluded that the house under investigation is occupied by Borislava Yovcheva, a former Bulgarian model who reportedly had a romantic relationship with Borisov. She lives there with her eight-year-old daughter.

The property was purchased by Alexander Chaushev, a trusted member of LUKoil-Bulgaria, a natural gas and petroleum company based in Russia.

Diplomatic cables published by Wikileaks, show that Borisov has been linked to oil-siphoning scandals involving the company, and has close financial and political ties to Valentin Zlatev, LUKoil Bulgaria’s representative, who is described as “a vastly influential kingmaker and behind-the-scenes power broker” in Bulgaria.

Based on publicly available information, the shop is registered as EMA BGS SL and appears to be linked to a Bulgarian organized crime group called SIC, which an OCCRP investigation has already traced back to Borisov.

The Prime Minister addressed the allegations and stated that no authority contacted him personally to discuss them. He hinted that he could have been the victim of a Russian-backed plot to remove him from power, which may have involved Bulgarian President Rumen Radev, who has been gaining support by serving as a vocal critic of the Borisov administration.

It has also been reported that Bulgatian National TV is now targeting el Periodico, accusing the newspaper of being involved in Russian efforts to undermine Borisov. The report cited el Periodico’s left-wing funding and political sentiments.

The Bulgarian prosecutors’ decision to investigate the allegations made in Spain has also drawn some perplexion.

He explained that the investigation came just days after the prosecutor's office said that it wouldn’t simply investigate every single publication implicating a Bulgarian politician.

“The parallel investigation in Bulgaria might be used either to gather information from the Spanish prosecution on that case or to put pressure on Borisov,” he said.

“The big issue”, he said, “is the lack of transparency and accountability of the prosecutor's office in Bulgaria - a shortcoming that was repeatedly reported by European authorities.”