Miami authorities Tuesday arrested members of an alleged organized crime ring who used social media to target some dozen wealthy people with jewelry and valuables to steal, according to the Miami Herald. 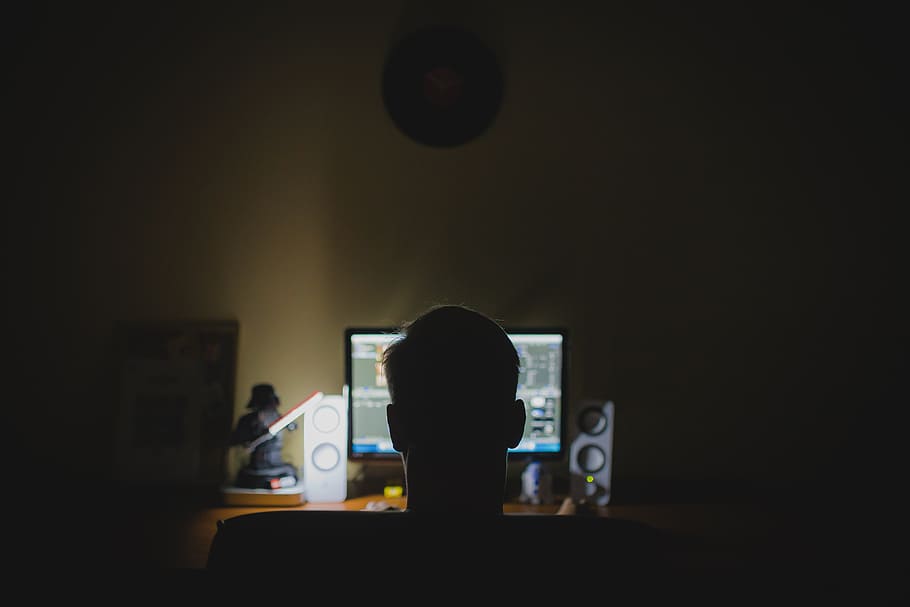 The ring identified potential victims via Instagram. (Photo: pxfuel)Police got onto the scheme through an started investigation started in early 2018 of Xandi Garcia, 30, who they suspected of growing marijuana in secret. They arrested him in July of that year trying to sell a custom ring stolen from a hotel room in South Beach during Super Bowl 54.  Authorities confiscated his phones after the arrest and one gave them evidence about the ring robbing homes of high-end jewelry and cash.

At a press conference the State Attorney for Miami-Dade County in Florida, Katherine Fernandez Rundle, announced eight arrests.  “We believe there is evidence that they had visions of expanding their range in organized crime,” she said. She said two other people not arrested also are suspects. They will face charges of racketeering, conspiracy and burglary.

Then, using real-time GPS satellite tracking devices, they found their homes, sometimes even placing tracking devices on their victims’ cars, according to CBs Miami Local.

“Look at our next victim, look him up on Instagram so that you can see how many watches he has,” says one of Garcia’s text messages, according to the police.

Members of the group didn’t hide. In photos they posted to social media, they brazenly wore goods they’d recently stolen.