Vatican investigators seized documents and computers in a raid this week on the office and house of Monsignor Alberto Perlasca linked to ongoing investigation into financial and real estate investments by the Secretariat of State, according to the Holy See Press Office. 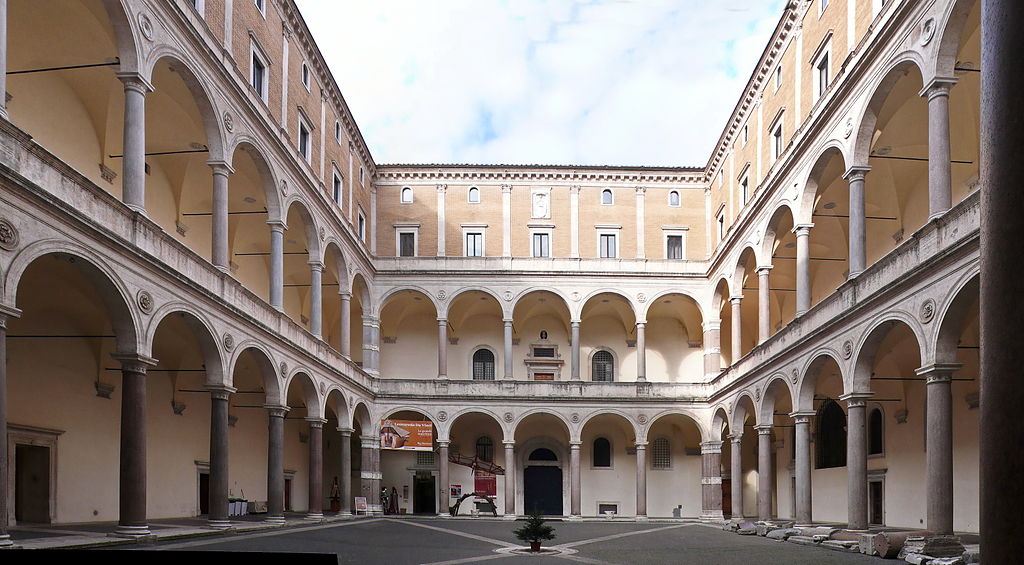 Perlasca, 60, is a former administrative head of the Secretariat of State, the governing instance of the Catholic Church, and so once supervised financial transactions of the body. In July 2019, the Pope appointed him substitute chief prosecutor of the Church’s highest Court.

Investigation into church finances was launched last October after internal financial authorities questioned a US$200 million investment into a luxury real estate development in London’s Chelsea neighborhood. The Secretariat bought into the project through a holding company registered under the names of Holy See officials.

The Prosecutor's Office and the Police Corps of Vatican City State diggedto find evidence of embezzlement, abuse of authority and corruption.

Five Vatican employees, including the director of the State Financial Information Authority (AIF), Tommaso di Ruzza, were suspended last october in connection with the investigation, OCCRP has reported. Perlasca is the sixth.

The Pope has appointed one of Italy’s top anti-mafia prosecutors, Giuseppe Pignatone, to head the Vatican’s criminal tribunal.

Pope Francis spoke on corruption in an appearance earlier this month: “Suspicious financial situations, beyond their possible unlawfulness, are difficult to reconcile with the nature and purpose of the Church, and have generated disorientation and anxiety in the community of the faithful”.

According to the website Infovaticana, Alberto Perlasca is an old acquaintance of Pope Francis: they worked together at the nunciature of Argentina, in Buenos Aires.

During his ten years at the Secretariat of State, Perlasca occupied many seats on administrative councils such as the of the Vatican pension fund and the Vatican-sponsored Bambino Gesù hospital reported Crux.