A Conservative minister lobbied Bahraini royal family members to secure a US$5 billion contract with Petrofac, an oilfield services provider that was being investigated by UK’s Serious Fraud Office (SFO) for alleged bribery, corruption and money laundering, the Guardian reported on Monday. 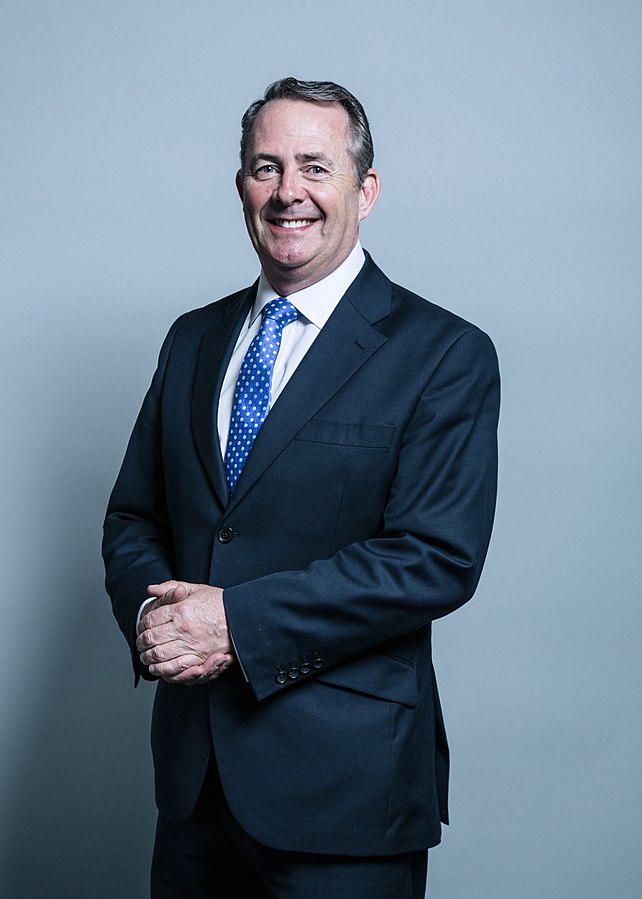 Portrait of Minister Liam Fox Credit: Chris McAndrew [CC BY 3.0]The paper cited documents that show Minister Liam Fox, who was serving as the international trade secretary from 2016 until 2019, was acting on behalf of a company whose leadership have been major donors to his party.

The charges brought forth against Petrofac led to the guilty plea of a senior executive who was found guilty of eleven counts of bribery that related to contracts awarded to the company of over $730 million in Iraq, and over $3.5 billion in Saudi Arabia.

Petrofac’s CEO, co-founder and majority shareholder, Ayman Asfari, was arrested and investigated by the SFO under separate allegations back in 2017, but was released without charges. Records show that just days before being detained, he donated roughly $130,000 to the UK’s Conservative Party.

The billionaire has donated over a million dollars to the party since 2009, and documents show that he has had a close relationship with its government officials. In 2014, David Cameron appointed Asfarsi to serve as one of the prime minister’s 43 business ambassadors.

“Petrofac does not make political donations,” an unnamed company spokesman told The Guardian.

“Any donations by Ayman Asfari and his family are made in a strictly personal capacity,” the paper quoted him as saying. “Any suggestion that Mr Asfari’s donations were the basis for preferential treatment by government for Petrofac are entirely false.”

Petrofac stated that the Bahraini contract, which was ultimately given to another firm, was supported through legally permissible channels and included the backing of the British ambassador to Bahrain.

The Guardian said that Fox has declined to comment about any potential conflicts of interests related to Asfari’s political donations, but a spokesperson for the Department for International Trade stated that the government works to support British business both at home and abroad, and that in regards to the case of Petrofac, “the then trade secretary followed the correct processes.”