Authorities in France, Belgium and Israel brought down an international network suspected of having stolen €6 million (US$6.6 million) from dozens of victims by luring them into fake bitcoin and other crypto-currency investments, Europol announced Wednesday. 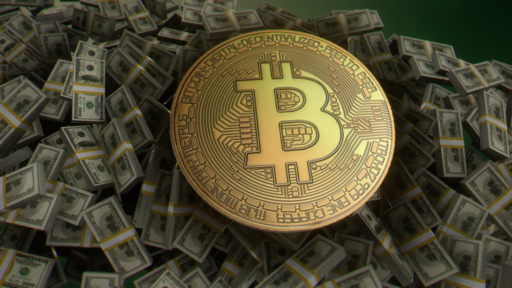 The suspects sold bitcoins and other crypto currencies. (Photo: Flying Logos [CC BY-SA ])The international criminal group, controlled by its Israeli branch, approached victims by phone and promised them profit on investments in bitcoin, gold and diamonds. The group offered its financial services on online platforms and allegedly set up fake companies to launder the money.

More than 85 victims from Belgium and France were lured into the scheme with promisses of 5-35% return on their investment.

The group first cultivated the trust of investors by sending them small gains on their investments. This encouraged the victims to invest more. However, their next payments were then transferred to EU accounts of fake companies and then quickly sent to bank accounts in Asian countries and in Turkey.

The suspects who were operating in France were detained beginning of 2019, while five suspects were arrested and questioned in Israel at the end of the year.

According to Eurojust, European Investigation Orders (EIOs) were issued to authorities in Bulgaria, Hungary, the UK, Spain, the Czech Republic and Portugal.