Spanish and Colombian authorities detained 12 drug trafficking suspects who allegedly used vehicles from their car dealerships, repair shops and caravan parks to move cocaine around and their businesses to launder money, Europol announced on Thursday. 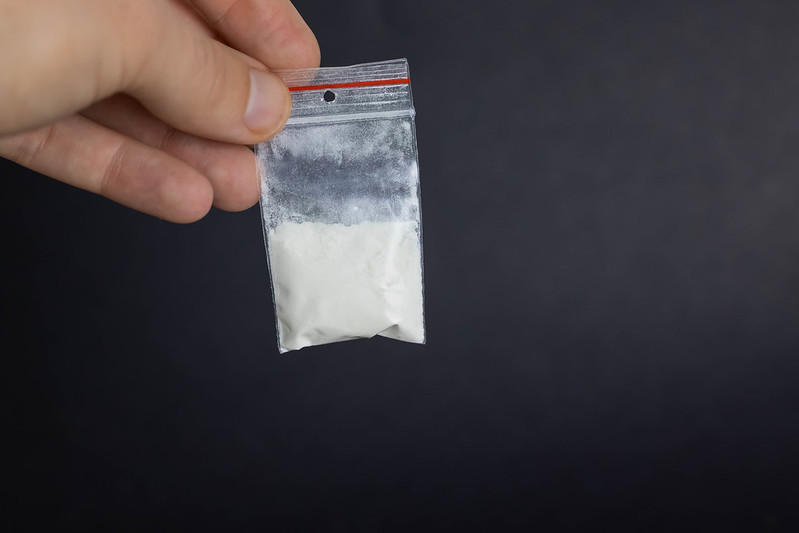 Cocaine arrived from South America to Western Africa and was then transferred to the Canary Islands, a Spanish archipelago off the coast of northwestern Africa. This way it

The suspects owned legal business like vehicle dealerships, auto repair shops and long-term caravan parks which provided the criminals with cover to transport the drugs and launder money.

During one of the transfers, a total of 60kg of cocaine was hidden in a mobile home.

Europol also released a video that shows the arrests, bulks of cocaine and large amounts of cash.

All suspects are currently awaiting extradition to Spain.