Montenegrin police say they found during a raid on Thursday nearly 100 people from Taiwan confined in three villas, where they were forced to commit unspecified cyber fraud that was targeting China and Taiwan. 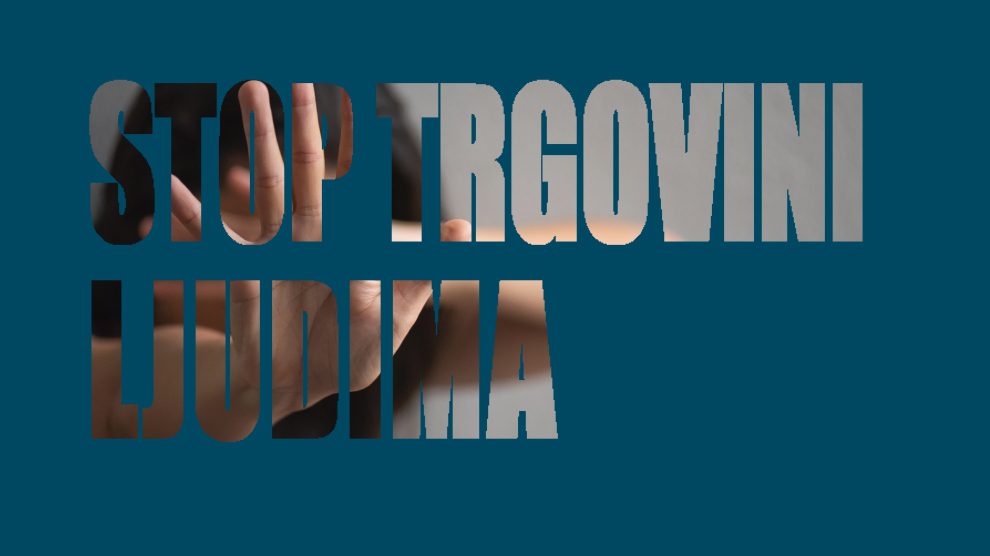 Officers arrested eight people suspected of organizing a criminal group that held the Taiwanese citizens captive near Podgorica. The suspects have been handed over to the Office of the Montenegrin Special Prosecutor, and will be charged with human trafficking and fraud.

“During the search of those premises, we found 93 people, citizens of Taiwan, whose passports were taken away and whose movement was limited,” read the statement.

Police did not specify the nationality of the suspects, but the Montenegrin daily Vijesti cited sources close to law enforcement, saying that the perpetrators were also foreign citizens.

“They (the perpetrators) were stationed at several locations in Montenegro, in villas that they rented, and from where they were organizing frauds via the internet, targeting mostly territories of China and Taiwan,” Vijesti quoted an unnamed police source as saying.

Police provided no details about the operation, but confirmed that a number of suspects “with huge amounts of money,” and a strong hierarchical structure, kept and controlled the victims. They also confirmed that some “electronic devices” were seized and will be the subject of a forensic expertise.

Vijesti also quoted the police official as saying that the criminal group was also operating in Slovenia and Croatia.