Switzerland’s Federal Police Office (Fedpol) deported two Italian citizens suspected of involvement in organized crime in 2019, marking the first time individuals have been forcibly expelled from the country on national security grounds because of their alleged ties to the mafia, according to German-language newspaper Neue Zürcher Zeitung. 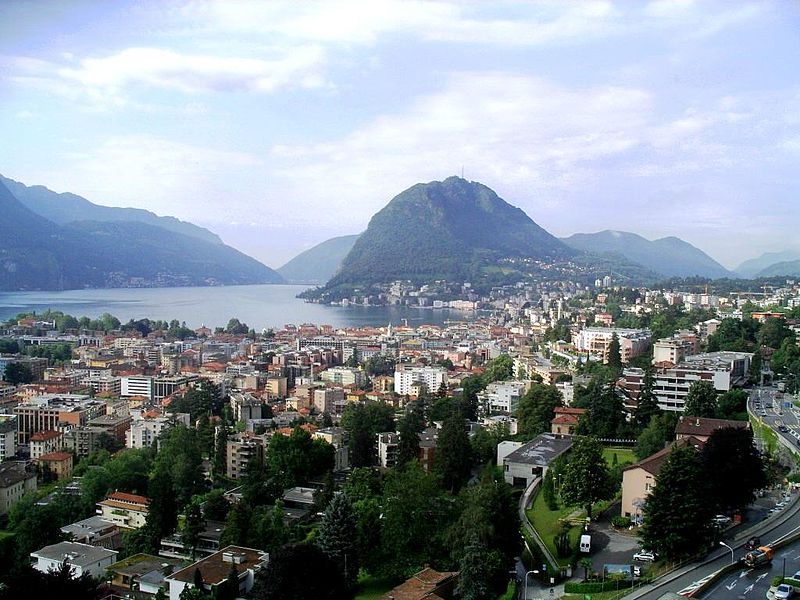 Ticino, an Italian-speaking canton in southern Switzerland, is believed to be the center of the ‘Ndrangheta's network in the country. The move reflects follow-through on recent commitments made by public officials to prioritize the fight against organized crime in 2020, an issue whose urgency has been underscored by the significant inroads made by the Calabrian ‘Ndrangheta — one of the world’s most powerful organized crime groups — in Switzerland in the last decade.

Anne-Florence Débois, a spokeswoman for Fedpol, confirmed the deportations and added that “the fight against the Italian mafia is a recurring topic that Switzerland will continue to deal with in 2020.”

Fedpol director Nicoletta della Valle admitted in September that law enforcement had "unfortunately underestimated the mafia so far,” and in mid-November the Federal Council, Switzerland’s executive body, committed to making the fight against the Italian mafia one of the “pillars” of the country’s efforts to combat crime overall.

It noted that Swiss police barred a record 15 people from entering the country on mafia-related grounds in 2019, and processed 126 “communications” relating to organized crime — figures that indicate a growing mafia presence that it said Swiss criminal procedures are currently unequipped to handle.

“A revision of the Criminal Code, pending in Parliament, must remedy this,” the Council wrote.

The country’s anti-mafia efforts, it also announced, would be concentrated in the southern, Italian-speaking canton of Ticino.

Ticino’s role as a Swiss gateway for the ‘Ndrangheta became well known in 2010 when a former mafia boss came clean about his group’s operations on public television.

A report issued by Fedpol in 2011 confirmed that Italy’s crackdown on the mafia seemed to have pushed many operatives into neighboring countries and, in the case of Switzerland, had led to a rise in the use of Swiss financial services to launder the proceeds of organized crime.

Since then, however, men linked with the ‘Ndrangheta have been caught and arrested in nearly every part of the country, from a pizzeria in Geneva’s Italian district to rural Thurgau in the north — where a cell had reportedly operated for 40 years — to the riverbanks of Zurich and the mountains of Valais.

Speaking to the French-language daily Le Temps in December, the mayor of an Italian municipality in Switzerland’s easternmost province, Graubunden, emphasized that efforts to combat the mafia needed to be implemented throughout the country.

“They cannot stop at the border between the two cantons,” he said. “[The measures] are absolutely necessary here too. Crime is worse here in Italian Graubunden since Ticino tightened the screw and the problem moved to our territory where the controls are weaker.”